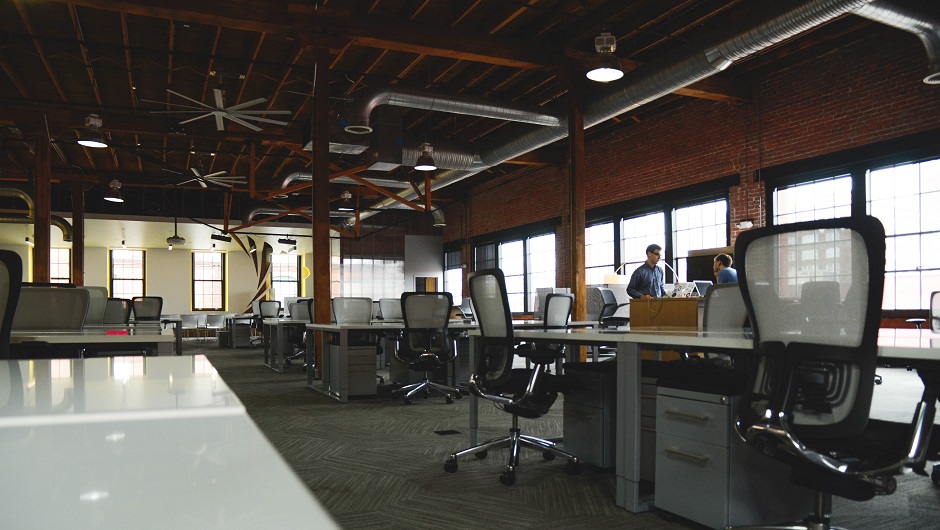 Eggless mayonnaise startup Hampton Creek is facing a PR crisis right now: The startup hired contractors to buy hundreds of jars of its own product in stores in order to create the impression of a demand. As Bloomberg reports, Hampton Creek told contractors to “call store managers pretending they were customers and ask about Just Mayo,” as revealed by “five former workers and more than 250 receipts, expense reports, cash advances and e-mails.”

There's a thin line between growth hacking—the startup slang for any methods and tricks that can propel a business to quick fame, attention, and customers—and straight-up unethical practices. It's easy to ignore sneaky moves when they pay off in billion dollar valuations, and the startup community is getting too comfortable with the concept. Erin Griffith, writing in a Fortune article covering this question, agrees:

“We hear about the times that Successful Founder X conned her way into conference or Founder Y bent rules he didn’t fully understand to get his product to market. For inexperienced leaders, the line between innocent ‘hustling' and possibly fraudulent behavior can be hard to grasp.

[…] Hampton Creek’s buybacks are an especially egregious example of a startup founder mistaking ‘growth hacking' and ‘hustling' for unethical, and possibly illegal, activity.”

And Hustling Leads to More Hustling

Hampton Creek CEO Josh Tetrick's response? Claims that the plan was simply “quality control” and cost just $77,000: “”We spent more in snacks this year than the entirety of the program,” he said in his defense to CNBC. He gave no response as to why certain emails to contractors requested that they not wear T-shirts associated with Hampton Creek or why they were instructed to pretend they were interested customers.

It's a good lesson to any other startup founders or entrepreneurs: Figure out what and where the line is, and don't break it in an attempt to drive up a valuation that should never be inflated.