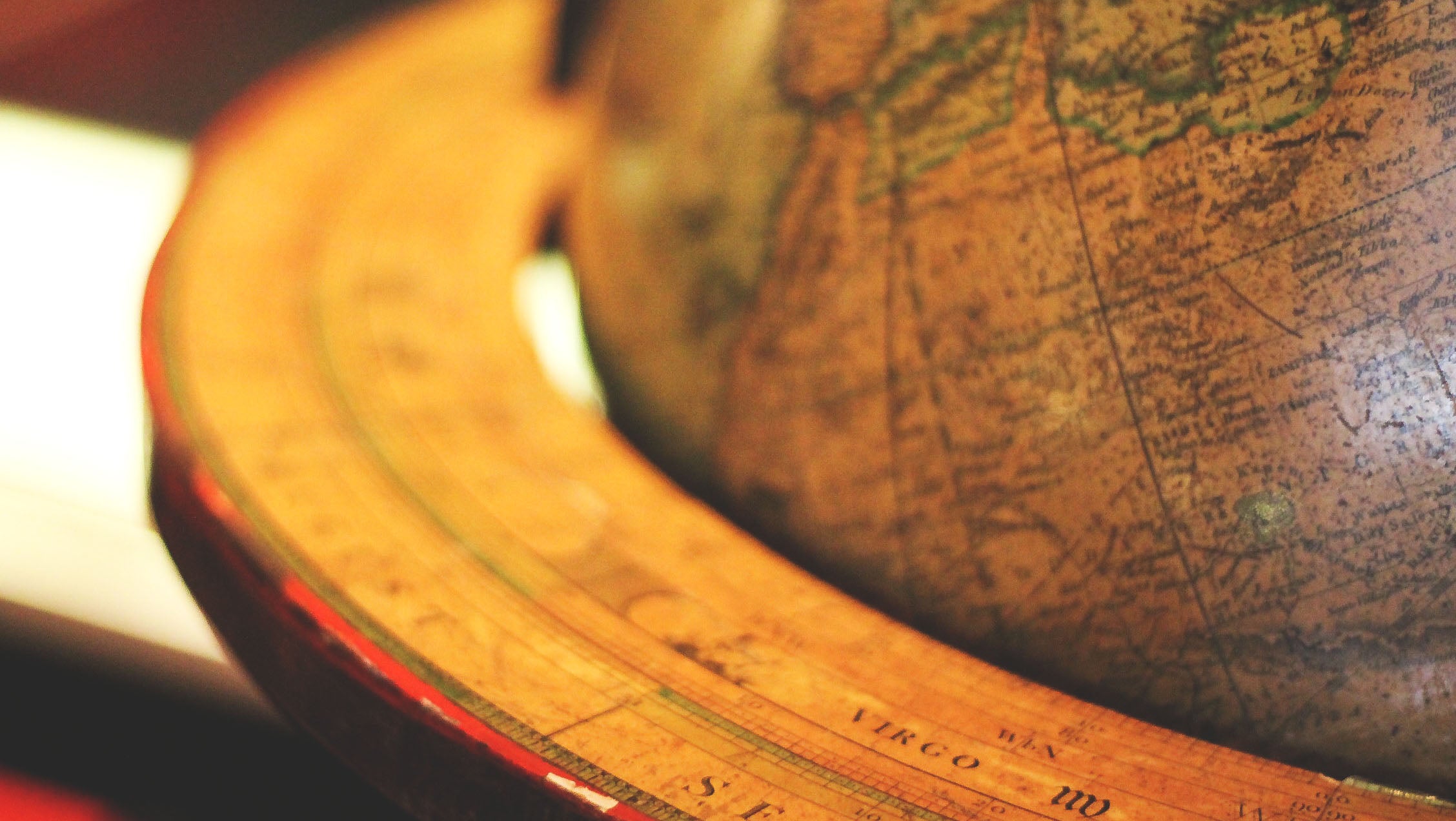 Sometimes, the United States simply isn't the best option for some startups. And, that's perfectly fine – after all, there are several great startup economies outside the United States that are definitely well on their way to competing with the likes of even America's Silicon Valley. On Tech.Co, we've looked at everything from how Brazil's booming economy is contributing to the rapid growth of its tech sector to how the small Indonesian island of Bali is incubating its own community of entrepreneurs; all across the globe, there are startup ecosystems that have their own set of traits that can serve as major benefits for certain startups. But once you do determine that starting up in another country is the right option, how will you go about having to deal with the necessary entrepreneur visas to, you know, actually make that move a reality?

Looking at the infographic, it seems that startups that have already received a decent amount of funding fare better at being granted entrepreneur visas; many countries, for instance, require that companies already received funding between $40,000 and $100,000. On the other hand, countries like France and Chile don't require that startups have raised previous funding and, rather, provides startups with monetary grants alongside their entrepreneur visas. Not surprising for a country like Chile, which just earlier this month announced that its national startup accelerator, Start-Up Chile, would be making follow-up investments to its alumni startups; indeed, looking at the guideline, it seems that startups can only qualify for the Chilean entrepreneur visa if they get accepted to Start-Up Chile.

There are a few other notable things to point out in the infographic. Remarkably, unlike all the other entrepreneur visas granted to startups, Canada's offers permanent residency – something that isn't at all provided by any other country's. And, more importantly, the country's flexible immigration system makes it much easier for startups to hire immigrants – something that is desperately lacking in the United States. Speaking of America: it's not listed on the infographic. That's because our country doesn't yet offer any kind of entrepreneur visa; however, it should be noted that President Obama announced last November a plan for a startup visa (but, really, all we can do is hope it'll actually happen, right?).

Check out the full infographic from Migreat below: