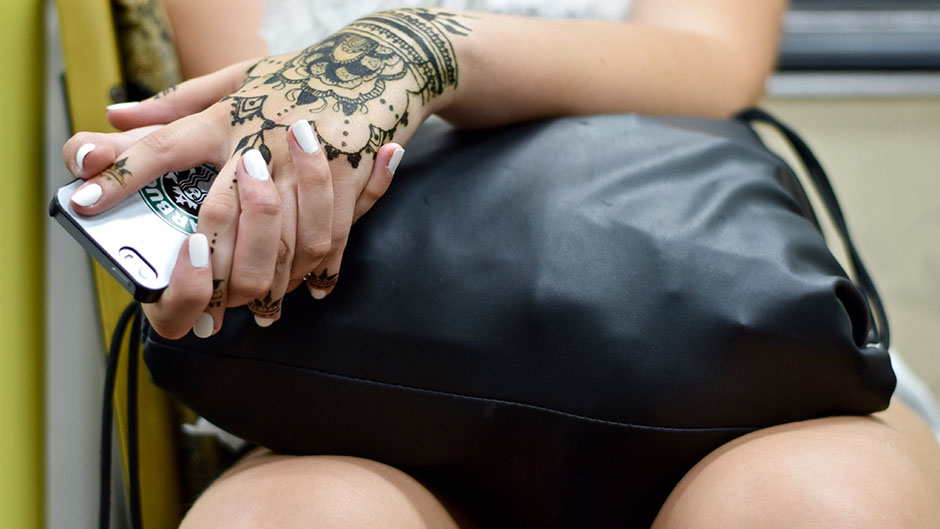 Wired reported earlier this week that some researchers in France managed to find a way to hack Siri by silently transmitting commands to an iPhone using radio frequency signals. They managed to do this from a distance of up to 16 feet away – which, while isn't too far a distance, is pretty scary when you think about the possible implications that this may have on our phone privacy.

The researchers from the French government agency ANSSI managed to trigger voice commands on both an Android phone with Google Now enabled on top of an iPhone with Siri. In order for them to use radio waves to actually activate the smartphone personal assistants, however, a pair of micro-phone equipped headphones had to be plugged into the phone itself.

Using a software-defined radio, an amplifier, and an antenna, the researchers were able to broadcast radio wave signals that the phone interpreted as a person speaking into a microphone. By doing so, they were able to gain full access to Siri and Google Now functions at a range of six-and-a-half feet, and up to 16 feet with a much larger setup.

According to Wired, though, this hack to Siri won't really prove much of a threat to iPhone and Android users, considering that our phones on their own can't be used unless we ourselves physically unlock them.