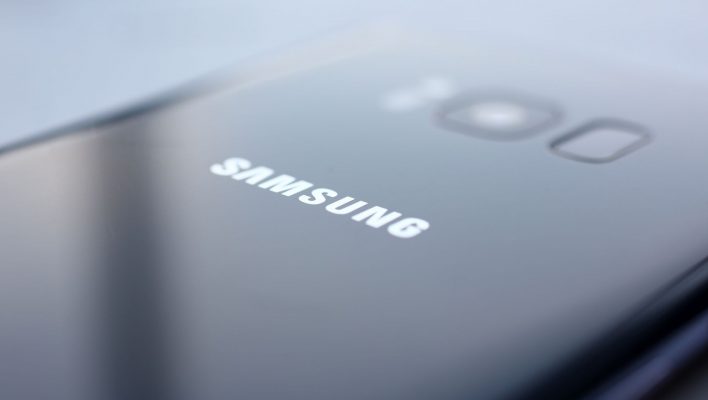 One of the largest consumer tech businesses in the world has been hit with a security breach, as Samsung confirmed that hackers have stolen internal company data and source code from its Galaxy devices.

Security breaches have become commonplace for the business world, but that hasn't alleviated the strain they put on companies. In fact, more and more accounts are hacked every year, which makes shoring up security that much more difficult.

Unfortunately, big companies aren't immune to these kinds of attacks, as Samsung announced a pretty serious security breach, the consequences of which are yet to be known.

In a statement today, Samsung confirmed that the South Korean tech giant had indeed been hacked, exposing internal company data and source code for Galaxy devices.

“There was a security breach relating to certain internal company data,” said Samsung in a statement to Bloomberg News. “According to our initial analysis, the breach involves some source code relating to the operation of Galaxy devices but does not include the personal information of our consumers or employees.”

The hack was reported earlier this month, with the hacker group Lapsus$ taking responsibility. Screenshots of a little less than 200 GB of stolen data was released by the group, which shows biometric and encryption source code used on Galaxy devices.

What the group plans to do with the stolen data remains unseen. However, when the group hacked Nvidia earlier this month, the company was threatened with leaking its proprietary information. Only time will tell whether or not Samsung is at the same kind of risk.

Was any personal data breached?

According to Samsung, no personal data has been compromised in the security breach. Many were concerned that a hack of this magnitude could threaten the encryption and biometric information stored at Samsung, largely due to the screenshots posted by Lapsus$ when claiming responsibility for the attack. Fortunately, that doesn't appear to be the case, as long as you take Samsung's word for it.

“Currently, we do not anticipate any impact to our business or customers. We have implemented measures to prevent further such incidents and will continue to serve our customers without disruption.”

If you want to protect your own personal information from these kinds of hacks, we don't blame you. Fortunately, tools like VPNs, password managers, and antivirus software can be a helpful tool in putting up obstacles aimed at protecting yourself online.