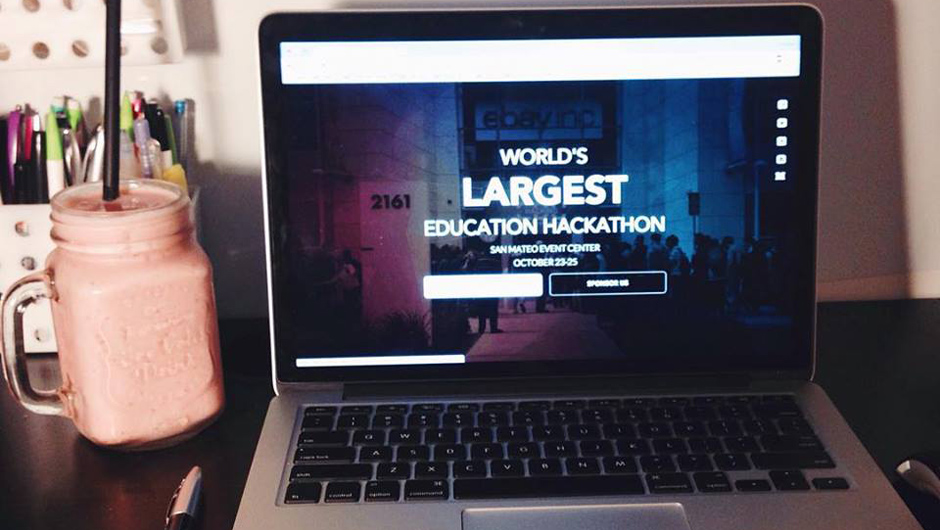 My friends, Kirill Satanovsky is walking, living, breathing proof that entrepreneurs can come from anywhere. When he was in school he studied neuroscience, only to end up working at a home automation startup after graduation.

He didn’t abandon his interest in neuroscience by any means, Satanovsky simply found something in this world that was more important to him: entrepreneurship. You see, when he was working at this company he was bitten by the startup bug, big time.

Like many entrepreneurs before him he realized, while it was a big risk, his best bet was to pack up and move on out to Silicon Valley. After all, he had a colleague who was starting a company out there and she invited him to come help launch it.

Satanovsky spent about eight months at the company before realizing it wasn’t quite up his alley though. At the time when he decided to move on he was living in a hacker house which he eventually began running, and ultimately handling all the operations for.

That’s when Alex Cory entered the picture: Cory was running an education centered hackathon and needed some help. There was something special to Satanovsky about this hackathon, and he saw it as something that was legitimately trying to make a difference.

It all started when a group of student university ambassadors attended a Google summit and were charged with keeping innovative spirits at their schools high and to host individual, local hackathons. It didn’t make much sense to them though.

After all, San Francisco State, Berkeley, and Stanford are all relatively close: why not just hold one, massive event? That was the genesis of the first HackingEDU event, which Satanovsky eagerly offered to help with.

HackingEDU specifically brings together the sharpest young minds from all over the West Coast. It’s all under the banner of inspiring the next generation of students to solve the problems that plague our current education system,

“Education is broken, who better to fix it than those directly affected,” says Satanovsky. “I love the idea of empowering students to change the system from within.”

The idea has absolutely caught on with current university students. Cory and Satanovsky recently held a HackingEDU Training Day event where they brought in their sponsors to engage with the attendees, showcase companies, and provide networking opportunities at PayPal HQ.

Initially it was supposed to be a relatively low key, quiet event but the entrepreneurial duo got 1,500 student sign ups out of the clear blue. Granted, they officially clocked attendance at just over 400, but it was still a massive showing for the event.

When the PayPal rep asked them how they managed to pull the whole thing off, impressed by the turnout, they told him that it’s all because of the students. Cory and Sataovsky realize something poignant: these young minds are the ones who are super passionate about education because they're directly embedded in it. All HackingEDU did that day was give them a stage to connect.

In a nutshell, that’s the core philosophy of HackingEDU though. Their biggest driving influence is to show students that they really can make a difference, even if it’s only making a smart watch app that teaches kids multiplication tables. However, you can’t innovate unless you start the conversation, and for HackingEDU it’s all about starting it with the students as early as possible.

“Education is more than just public schooling, it’s a right,” says Satanovsky. “You shouldn’t have to spend money on antiquated institutions who will teach you skills you can’t apply or not the right skills you need. Not everybody is Peter Thiel – what about all the other bright kids who don’t learn well in the traditional school systems? How do they learn new skills? How do they connect? We’re empowering DIY learners. We want to be the central place for people who are passionate about education.”

To hear Cory and Satanovsky tell it, this is only the raw beginning for HackingEDU, and they’re planning on running annual events for years to come. You’ve got to admire their tenacity, but take a step back and look at the bigger picture here. In effect, HackingEDU is showcasing a new generation of student entrepreneurs. This is what you get when you pair ambitious university talent with a robust tech ecosystem, and it’s beautiful.