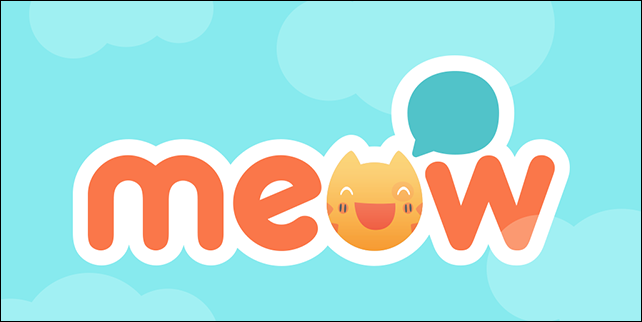 Minus, Inc., the New York-based company responsible for creating the MeowChat app, has announced that it has raised $8 million from investors including Eniac Ventures, Social Starts, IDG-Accel, and SIG. That's a pretty sizable amount of funding considering that MeowChat hasn't been covered much in the press; however, it's apparently doing extremely well, so we managed to look into it. 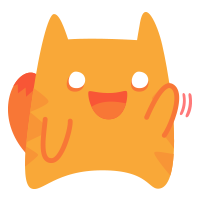 According to the Wall Street Journal, MeowChat was just debuted this past summer, but already brings in more than 900 million messages a month to more than 12 million users across 170 countries. Looking deeper, though, it seems the app has actually been around for a year – since Minus's pivot from a photo-sharing website to the mobile-friendly MeowChat – and was only officially released in the App Store by that name this past summer. Aimed at being at providing a different kind of chat experience, the app blends whimsical elements (i.e. use of cartoon cats and playful graphics) with different messaging capabilities to create a kind of new, playful, WhatsApp.

What makes MeowChat truly unique, though, is that it was created to match you with others in the MeowChat universe, encouraging chat with total strangers and hopefully creating pen pal-type relationships. By prompting users to create profiles detailing his/her age, gender, relationship status, hometown, location, hobbies, and interests, the app matches you with similar users in chat rooms and one-on-one conversations. 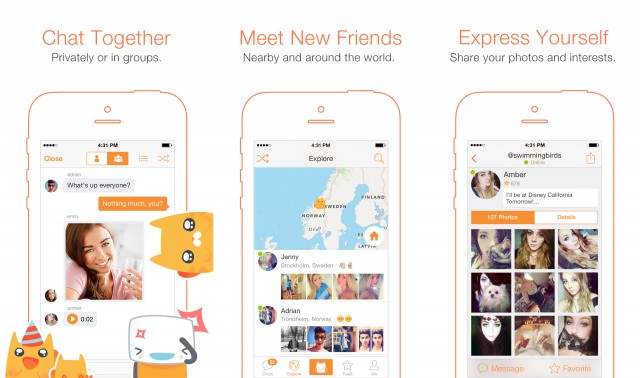 While the notion of a digital pen pal seems cutesy, it's clearly a quixotic concept once you actually get into the app. The cartoon cats do nothing to prevent the reality that the experience on MeowChat is really more of like a mobile Chatroulette meets Tinder. Within the first five minutes of exploring the application, two people asked me to share pictures of myself – chill, digital pen pal, chill. And, from the looks of the types of pictures people are posting on MeowChat (spoiler: lots of selfies), it seems that people have caught on to the true value of MeowChat: less pen pal, more bed pal. Despite the hookup undertone, however, the app itself seems like it would be fun to use with close friends (of which none of mine seem to be on the app).

With these things in mind, it's honestly not surprising Minus has managed to raise $8 million. MeowChat merely incorporates some of the best features available on other wildly popular anonymity and flirting apps on the market, like YikYak, Whisper, and Tinder. Because of our growing desire for anonymity and greater reliance on digital tools to form new connections, there's a huge opportunity in the market for MeowChat to gain even more traction. In addition to the $8 million, the company said that it's working on raising a more “traditional” Series B round, although details haven't been shared.