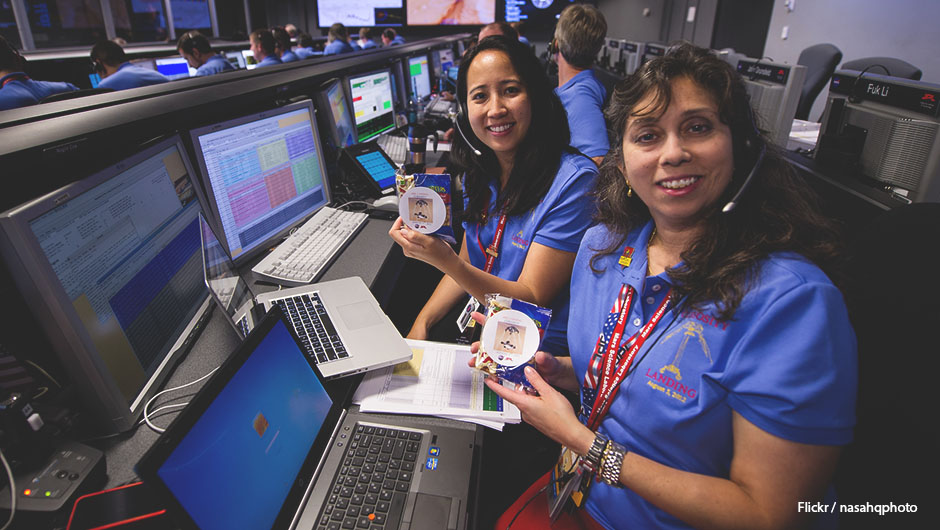 In the last two decades, we've seen decreased representation of women in STEM (science, technology, engineering, and math) fields – with only 15 percent of women pursuing STEM careers compared to 31 percent of men. In colleges across America, men continue to dominate STEM majors, which innately creates an environment less welcoming for women. Some colleges, however, are implementing programs and initiatives that aim to draw more women into STEM. In Her Campus‘s recently published 2015 College Rankings, the digital publication written by and for college women ranked the most “STEMinist” colleges in the country – schools that are committed to closing the gender gap in STEM.

According to Her Campus's ranking of STEMinist colleges, Carnegie Mellon takes home top prize. In the past ten years, the university increased its percentage of female computer science students from 7 percent to over 40 percent. In a similar ranking of best colleges for females in STEM fields, CMU ranked second place.

Also making the list: the one and only MIT – a college not only renowned for producing some of the brightest minds in STEM, but also for producing some of the world's most recognized entrepreneurs. The college has a Women's Initiative program that targets middle and high school girls, getting them interested in STEM careers by exposing them to inspiring women in science. What's surprising about the rankings is that you neither Harvard nor Stanford make the list – two colleges that consistently produce some of the country's top STEM graduates.

You can check the full rankings on Her Campus's Top STEMinist Colleges below:

Outside higher ed, women in STEM also struggle to make it into the professional world, with women earning on average $75,100 compared to $91,000 for their male counterparts. While there are, now, certainly more and more programs dedicated to introducing girls to STEM, we continue to struggle with providing equal environments for girls and women in STEM fields. It's a terrible realization of our society's and economy's flaws especially considering that some of the most demanded job skills are related to STEM studies.

Check out Her Campus's full rankings of top STEMinist schools.