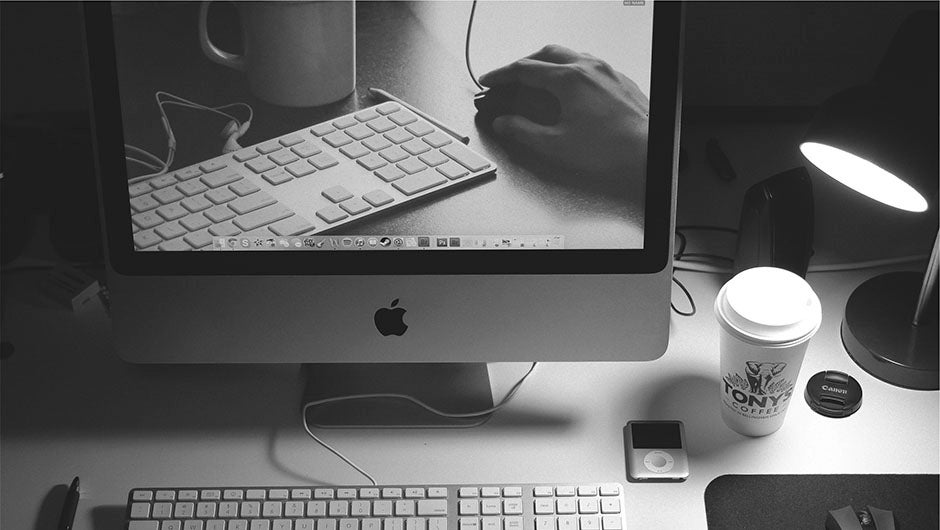 Did you know that 245 million cameras were installed in 2014? A good chunk of these have been installed in businesses across the United States, including in offices, construction sites, and retail outlets. The practice of installing closed-circuit television to monitor employees has been a controversial one, yet it's perfectly legal in the US. However, employers will need to understand the limits when it comes to employee surveillance, especially in regard to the rights of their workforce. Here's everything you want to know about the installation of cameras in your business, but were afraid to ask.

Why Do Businesses Install Cameras?

Companies in various industries install cameras for a plethora of reasons. For example, an employer might want to deter employees from stealing or misbehaving, monitor staff behavior or ensure the safety and security of their workforce. Using the latest in technology, these closed-circuit cameras can be installed in various locations throughout a business premises, including staff entrances and offices. Despite reluctance from some employees who don't want to be filmed, these cameras can also be used for positive reasons, such as identifying staff members who are performing well.

What About Employee Rights?

Employee rights in regard to workplace surveillance can be complicated, so it's always a good idea to check your local state laws before you go any further. You will need to prove that you have a legitimate reason for filming your employees (for example, safety or security) and will still need to recognize staff privacy. Hidden cameras are usually not allowed and employees should be made aware that they are being filmed, according to laws in most states. Remember, employees have the right to come to work without feeling like their privacy has been compromised. You might have good intentions – especially when it comes to deterring intruders who might access your building – but care will need to be taken when it comes to protecting the rights of your staff.

Recording sound is illegal in most states in the US. So while it may be perfectly fine to film your employees, recording images along with sound is a different thing entirely. In order to record sound, your employees will need to provide their consent. Even then, you might need a legitimate reason as to why you are recording audio.

Where Can You Not Install Security Cameras?

There are limits on where you can install security cameras; for example, you won't be allowed to place cameras in locker rooms or restrooms. In some states, it is forbidden to incorporate cameras in lounge or break areas. It is, therefore, important to check legislation in your area.

Car dash cameras can be used to monitor employees when they are using a company vehicle during the working day. Again, you will not be allowed to record audio, and cameras will need to be attached to the vehicle in a way that doesn't obstruct the view of the driver. If you not sure about the legality of dash cameras, check with the Department of Labor.

Video surveillance in the workplace is becoming increasingly popular as more employers install cameras throughout their business premises. However, it is important to understand the rights of your employees and what you can (and can't do) according to local and national legislation. In short, you will need to have a legitimate business purpose in order to film your employees; recording sound is usually forbidden; and you will need to make your staff aware that they are being monitored.