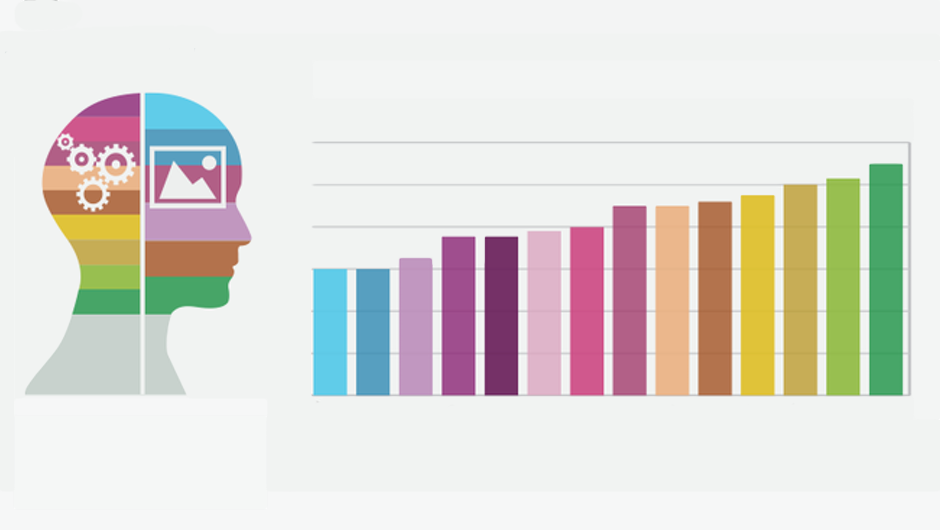 Today, Startup Compass released the results of a global survey of engineers that provides a wealth of information about startup salaries – including the highest-paying programming languages.

Published as “How Much Should You Pay Your Engineers?,” the results are based on a study of Startup Compass members plus data pulled from oDesk, Elance, Toptal, Glassdoor, AngelList, and Payscale.

The engineers surveyed include not just startup employees, but also freelancers and employees at more traditional IT firms. The highest-paying programming languages were:

(We published a ranking of the highest-paying programming languages before, by Quartz. The numbers vary, but both sources seem to agree that Python and C++ are quite lucrative.)

Whether you’re a CEO paying the salaries or an engineer looking to get a fair deal, the infographic below will give you insights on: