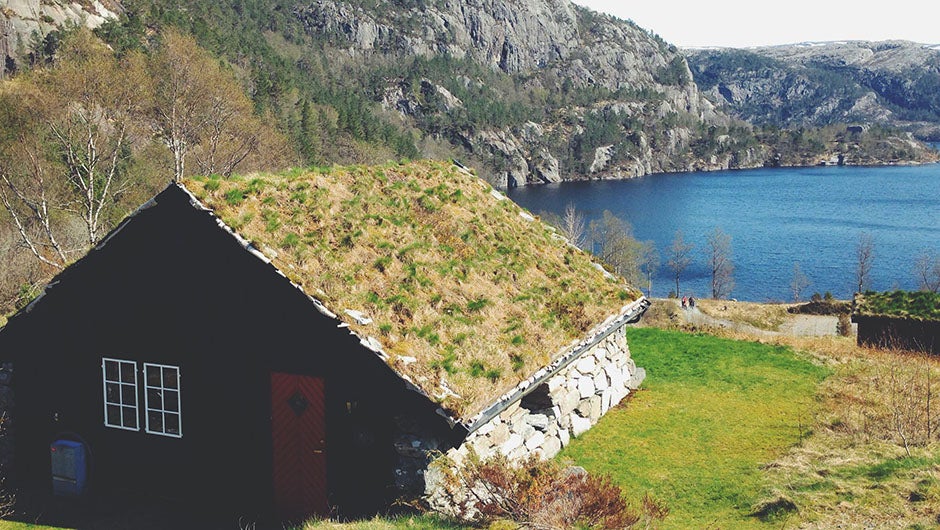 All startups must pivot at some point in response to the market. Founders who use real data and objectively understand their user base make this move without fear. That is exactly what HipPocket cofounder James Bohan-Pitt did after Celebrate 2015 in September.

In the first iteration of his mobile app, Bohan-Pitt focused on individual real estate agents. He sought to relieve the pain point of listing turnaround time every agent must handle when attempting to sell. HipPocket leverages social media such that agents can use their cell phone to create a full listing and push it to their network in minutes instead of in days.

The mobile app gained initial traction because it saved time and helped agents and sellers feel better about their relationship. However, Bohan-Pitt realized he needed to scale the user base faster. Getting agents to sign up one at a time wasn't meeting the needs of the business, so he pivoted his focus to brokers. Brokers have multiple agents working for them across many locations in a region. This source of users was exponentially better than what had occurred.

This led to necessary changes in the mobile app. No longer was HipPocket simply a private communication tool for agents to post listings. Now, the mobile app needed to integrate with existing databases and all social media. Bohan-Pitt explained it as “HootSuite for realtors” where agents could push listings to all social media platforms from the app.

I asked Bohan-Pitt about connecting with databases, and he said there's more to it than just being a portal; this is where the real magic happens, he asserts. Trying to give the big data of real estate a personality and making a database in a social experience is the real challenge. Allowing agents to easily sift through the massive amounts of data in a multiple listing service is the pain-point HipPocket will solve:

“This is an efficiency play,” said Bohan-Pitt. “It will allow agents to get away from admin work and focus on prospecting.”

Not only will the pivot scale the user base faster, it will scale revenue as well. Brokers are the people with the most resources. This version of the mobile app is now in beta. Brokers can sign up now for free and be part of the test round, then pay $2 per agent per month after launch. Once the app is finalized, the subscription fee will rise to $5 per agent per month for new users after launch.

“I didn't think I'd be building an enterprise software company,” laughed Bohan-Pitt, “but here I am…The real estate industry doesn't need real estate Facebook. It needs to be focused.”

Bohan-Pitt talked more about his growth as a founder. There have been many learning moments along the way. Creating and maintaining a revenue stream has been one of his biggest. “You will get pricing wrong at first,” he said. “That's ok.” Shifting focus from building a good product to maintaining cash flow meant setting the right expectations with potential users up front. Not everyone can or wants to pay for this kind of mobile app. Bohan-Pitt said knowing how and when to move on is critical to growth and success.