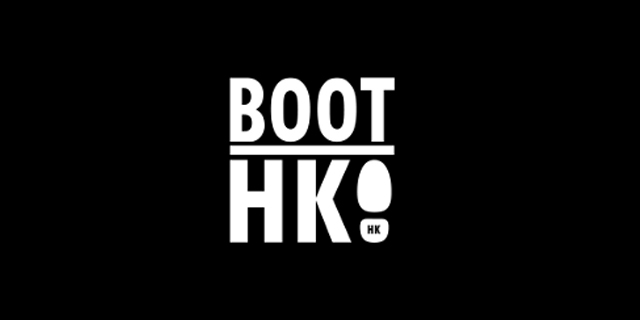 BootHK is a coworking space for tech startups located in the Wan Chai district of Hong Kong. To get there, you head up to the 19th floor of an office building, and the elevator opens right onto the glass door of their office. The space has a long conference table, makeshift offices, and an unfinished ceiling.

“It’s a bare shell,” says cofounder Jonathan Buford, who is originally from Atlanta and moved to Hong Kong almost a decade ago. “We can basically do anything we want with it.”

According to Buford, the startup scene in Hong Kong is just coming together as well. Two years ago, the Open Angel Forum visited Hong Kong to discuss angel investing and reinvigorating the startup community. Someone asked 500 Startups founder Dave McClure what they should do after he left, and he told them to meet in a coffee shop.

This meetup and community group became StartUpsHK, which holds conferences with demos and panels called Startup Saturdays. Buford pitched the idea for BootHK at a Startup Saturday last August in front of around 500 people, and within an hour he was promised thousands of dollars to get it going. The space now holds weekly meetups and other local gatherings; this Monday, startup maven Perri Blake Gorman chatted with 40 or so attendees on the New York startup scene, bringing startups to Asia, and more.

Buford, who previously worked in toy development and is now building a startup called Makible, describes the Hong Kong startup scene by contrasting it with others nearby. While Hong Kong has largely embraced the iterative approach, Chinese and Korean entrepreneurs try to work out all the details before launching a business. In China, where many young adults still live with their parents, founders are less enthusiastic about taking big risks, he says; in Japan, some founders even pretend to have a day job.

“Of course there’s exceptions,” Buford says. “But it highlights how entrenched stability and predictability is.”

Still, Hong Kong isn’t quite like the United States, Buford explains, as funding and the culture of mentorship are still growing. Buford ended our interview with a plea to the universe, or perhaps just to lawmakers and investors.

“Asia right now is the best place to be doing a startup. Just don’t ruin the party for us!”