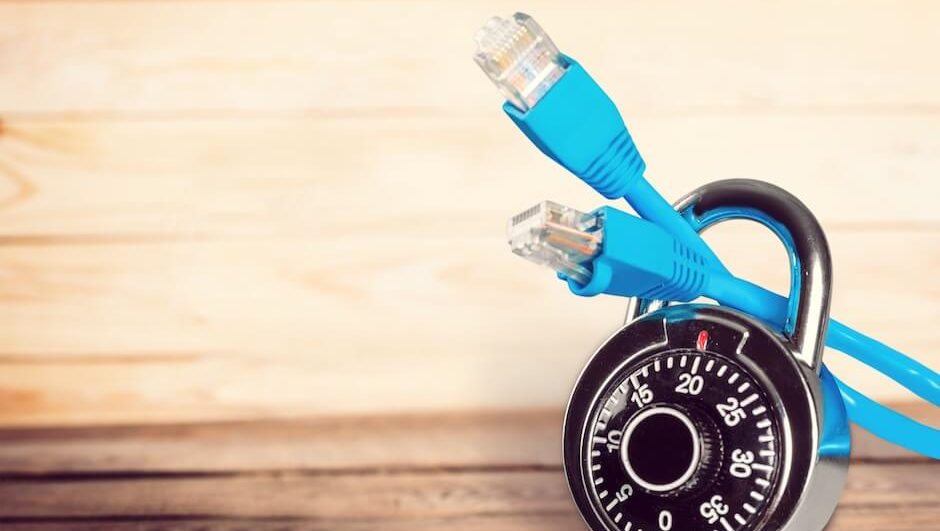 House Democrats have thrown another punch in the fight for America's soul, as they plan to announce a new bill that will ideally reinstate net neutrality laws repealed in late 2017.

Democrats have made a lot of noise since locking down a majority in the House of Representatives last year, pushing for everything from the Green New Deal to more in-depth investigations into the current administration. But this announcement concerning net neutrality could be a step towards saving the internet. Or it could just be political grandstanding.

According to House Speaker Nancy Pelosi by way of Reuters, the House Democrats are planning to introduce a bill designed to reestablish net neutrality laws on Wednesday, March 6th. There's no documentation about the legislation, dubbed the Save the Internet Act, available to the public just yet. But, we can be sure it will contain some language we're all too familiar with.

For one, the new bill will likely put restrictions back on large internet service providers such as Comcast and AT&T in regards to how they conduct business. Most importantly, this affects creating paid “fast lanes” for faster service. The current laws allow them to do so, as long as they disclose this fact to the authorities.

This aspect of the law reversal last year was widely opposed by the startup community, as well as larger tech companies like Facebook, Amazon, and Alphabet. But, as you might have guessed, ISPs love it.

Will the “Save the Internet Act” Work?

While the House Democrats have built up some serious momentum in recent months, the battle to reestablish net neutrality is of the “uphill” variety. In December 2017, the Federal Communications Commission (FCC) voted to repeal net neutrality laws 3-2 along party lines, and not much has changed since. With the Republican-controlled Senate and a staunchly anti-net neutrality president, the odds aren't looking good, particularly with a thin vote that won't bypass a veto.

However, as with a lot of the House Democrats initiatives, it is a step in the right direction. Net neutrality remains an incredibly popular subject with Americans, as nearly 75 percent would be upset by ISPs if they didn't treat all data the same, an increasing possibility with these laws still repealed.

What Is Net Neutrality?

As with a lot of important tech initiatives, the specifics can get a bit confusing. Simply put, the net neutrality laws put in place by former President Barack Obama put some of the strictest restrictions to date on how much internet service providers were allowed to hinder or slow down your internet connection.

Net neutrality insures that you, your local bakery, and Google headquarters all have access to the same internet speeds, no matter how much you pay; nothing blocked and nothing throttled. In short, net neutrality is designed to avoid the sort of “two-tier” internet that unfairly advantages the wealthiest names in tech.

However, in a blow for the existing regulations, the Federal Communications Commission (FCC) voted to repeal the rules in December 2017.

Why Is Net Neutrality Important?

The only people poised to benefit from an absence of net neutrality laws are internet service providers. With the ability to throttle or block any content they see fit, the lack of regulation is potentially unsettling.

Without net neutrality, ISPs could create paid fast lanes, giving those with more resources access to faster, more efficient internet speeds. This could unfairly advantage one service against another – for instance, streaming over Netflix could be treated differently to streaming over Hulu, depending on the ISP in question.

Additionally, ISPs still have the power to block or censor pretty much anything they want. Yes, the disclosure aspect of the current laws mean they have to keep the government posted on what they're doing to our internet speeds and data, but hey, that's rarely stopped anyone before.