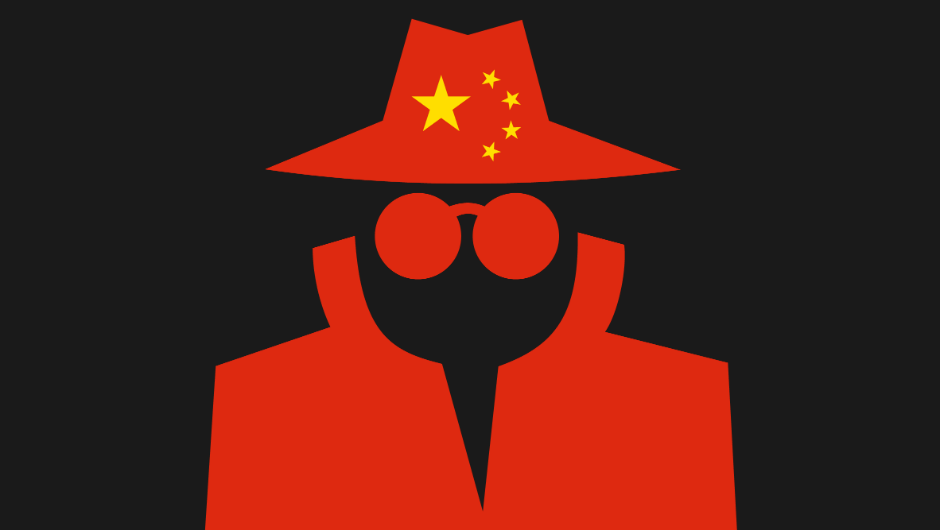 Huawei’s had a hell of a few months. But, the Chinese tech giant isn’t out of the woods just yet.

Its most recent controversy involves a now ex-employee being arrested in Poland for allegedly spying on behalf of the Chinese government.

Allegations of collusion between the Chinese government and Huawei are nothing new. In fact, no US mobile carriers will stock Huawei phones, and many countries refuse to use Huawei components in their communications infrastructure.

So, what do these new allegations mean for Huawei’s relations with the West?

What Are the Spying Allegations?

No specific details about the allegations have been made public, but a spokesman for the ISA confirmed that the arrest isn’t related to his work for Huawei:

“This matter has to do with his actions, it doesn’t have anything to do with the company he works for.”

However, Huawei promptly saw fit to sack the man, who had been working as a sales executive. The company also said in a statement:

Even Ren Zhengfei, Huawei’s reclusive and enigmatic CEO gave a rare interview with foreign media and denied the links between Huawei, the Chinese government and Chinese intelligence services:

“I love my country, I support the Communist Party. But I will not do anything to harm the world, I don’t see a close connection between my personal political beliefs and the businesses of Huawei.”

He also stated that Huawei is committed to ensuring privacy and security in its consumer devices, “Huawei firmly stands on the side of customers when it comes to cyber security and privacy.”

So, Does This Have Anything to do with Huawei?

Seemingly not. The specific actions of the arrested Chinese man aren’t alleged to be related to the company. However, this doesn’t seem to have made it through to Poland’s Internal Affairs Minister, Joachim Brudzinski, who has called for Huawei to be excluded from all NATO and EU markets.

This response would seemingly give credence to one of Ren’s statements during his interview. The 73 year-old noted that many of the issues surrounding his company are the result of broader geopolitical tensions, not Huawei’s actions:

“Huawei is only a sesame seed in the trade conflict between China and the US.”

“Trump is a great president. He dares to massively cut taxes, which will benefit business. But, you have to treat well the companies and countries so that they are willing to invest in the U.S. and the government will be able to collect enough tax.”

And Ren may well be correct. Many of the recent events involving Huawei seem to be the result of the growing dislocation between China and the US. 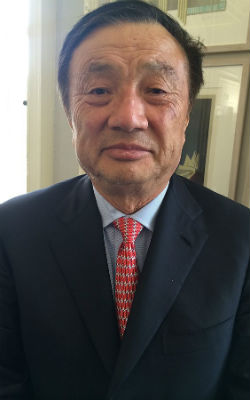 For example, when Huawei’s CFO was arrested in Canada, it was due to her work selling Huawei products in Iran – the value of which violated US economic sanctions on the Middle Eastern country – not the threat that Huawei allegedly posed to western countries.

And this budget increase seems to be working. Former US Senator Joe Lieberman is now registered as a lobbyist for ZTE, despite signing a letter in 2010 which said that ZTE could threaten American national security. Lieberman told Politico that he won’t actually lobby for the company, instead working on raising “the level of trust in ZTE” and conducting an “independent” national security assessment of its products.

So, is Huawei an unwilling innocent in a geopolitical feud, or is it a company we should be wary of? Read our full Huawei report to find out