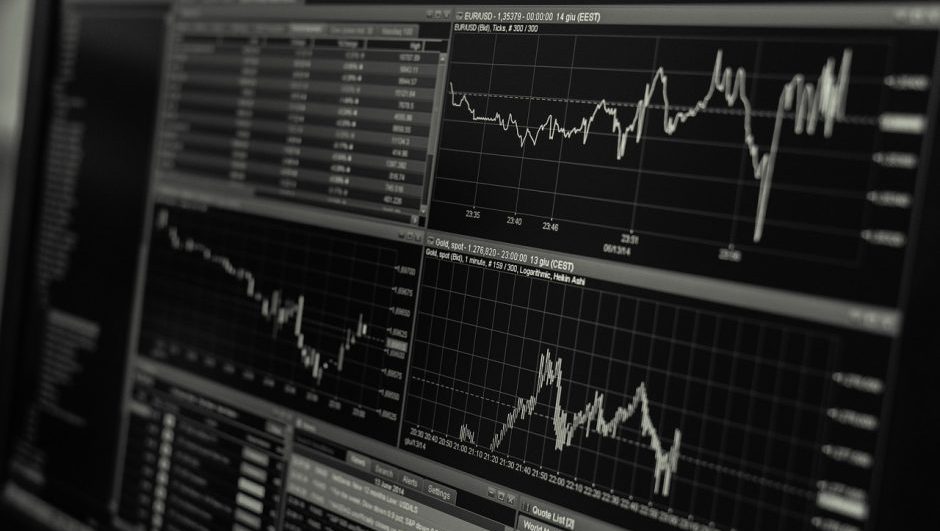 Initial Coin Offerings for new cryptocurrencies are designed to maximize buzz and satisfy the urge to get in on the “next big thing.” And the media headlines are also fueling the recent ICO craze:“$150 Million raised in 52 seconds,” “Sold out in 7.5 Seconds,” and “Thousands of Frustrated Investors Locked Out.”

Often these initiatives are driven by small groups of highly technical engineers with little real world business experience. Instead of designing projects that leverage the blockchain with the goal of solving pressing problems, they have largely remained grounded in two main camps. First, the projects that are merely trying to copy the success of bitcoin and Ethereum by bringing out speculative coins, and second those that adapt the blockchain to very specialized niche sectors.

Unfortunately, many of the highly publicized ICOs have yet to carry out much beyond upgrading the lifestyles of their founders and promoters. And while the numbers sound impressive, the ICO fever has barely made a splash beyond the borders of the tiny pond called “crypto”.

In fact, one of the primary concerns of the cryptocurrency ecosphere is how to encourage the sector to go more mainstream. In order for the market to continue to grow, it is necessary for projects to reach out beyond the normal borders and bring in more users who haven't previously participated.

On a small-scale, this is already starting to happen.

In May of this year a barely hyped ICO took place. Called VIVA, you most likely didn't hear a word about it. After all, the team behind it had less than $6,000 for marketing and no major publications gave them coverage. It took them 21 days to raise a little over $600K, and now they're poised to deliver some astonishing results.

VIVA's vision is to cut economic inequality by leveraging blockchain technologies in a way that provides longterm financial security for ordinary people around the globe.

I reached out to Dawn Parker-Waites, CEO of VIVA, and asked her some questions:

Why didn't anyone hear about you, and why did you raise so little?

Well, to be honest, I think we did exceptionally well given the limitations in time and resources. This ICO was for VIVA Crowns – a very powerful software license which grants significant influence within the VIVAconomy. They were expensive and were only available on our TradeQwik exchange.

What were you trying to accomplish, and was the raise sufficient?

We were working to spread the word about VIVA especially with early adopters and entrepreneurs. We accomplished that very well. [Also,] we needed to raise the funds to guarantee the development costs for the first phase. We did that too.

What makes VIVA different, and when will people be able to see concrete results?

VIVA is much more than a cryptocurrency. It is an entire economic platform that turns the traditional financial sector upside down. Not only does it help the growth of new blockchain business applications, but each transaction helps build longterm financial stability for all the people who take part in the VIVAconomy. As for results, we are currently planning the launch for some of the first products we promised.

Read more about cryptocurrency at TechCo