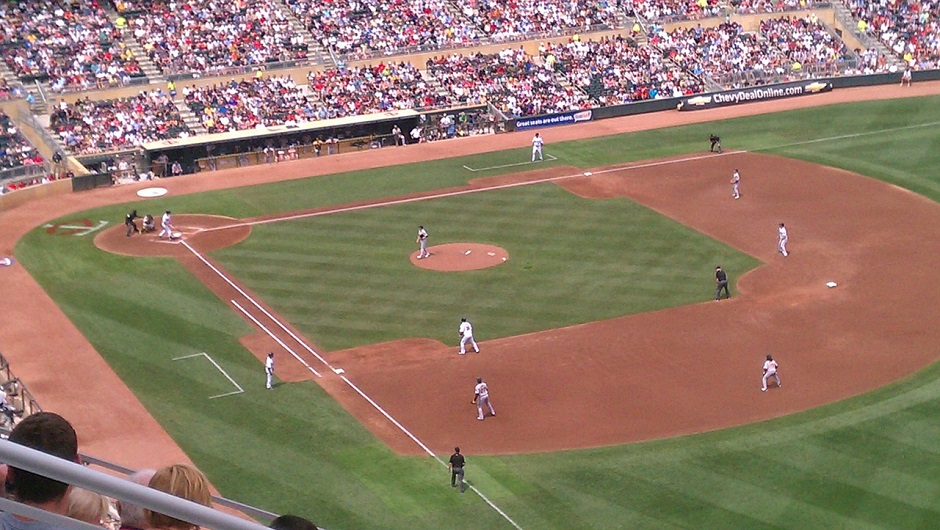 Top of ninth: With a decisive thwap! Chicago Cubs first baseman Anthony Rizzo hit a two-run shot that sent him and his teammate Kris Bryant home, securing a triumphant Game 6 win in the 2016 World Series. Rizzo’s homer sailed over the right field wall, sealing a victory that sent the Cubs to Game 7 where they won their first MLB championship in 108 years. If you knew that you had a chance to catch that ball, would you have sat in that seat? One Seattle-based startup is doing just that and helping fans pick the best seat to catch a home run ball.

IdealSeat, a Galvanize member company, has created a fan intelligence platform for fans with the largest database of stray Major League balls in existence. With that data — and their proprietary machine learning special sauce — they’ve figured out how to predict where fouls and homers are most likely to land in the stands. So when fans go to purchase tickets, they have the option of paying for the probability of catching an historic ball like Rizzo’s Game 6 shot to right field.

The idea for IdealSeat came to cofounder Joel Carben at a Seattle Mariners game in 2011, as he watched an elated fan catch a foul ball and saw that fan’s joy spread to the twenty or so people sitting around him.

He brought three of his friends together for a Mariners-Royals game the following day, and started gathering stats. They noted every foul ball, the time of the game they were hit and by which players, and where in the stadium the balls landed. With this initial data jotted on piece of paper, IdealSeat was born. 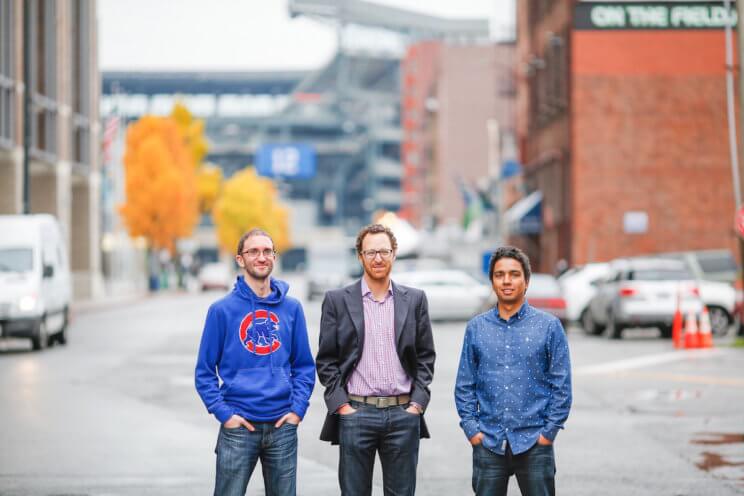 For the next two years, Carben happily happily bootstrapped a five-person data collection company, gathering and distilling millions of data points from stadiums across the country. To pull off their ambitious project, they enlisted an army of about 80 fans to collect reliable data in exchange for what they wanted most — tickets. For Carben, a self-described “math guy,” IdealSeat gave him an avenue to marry his passions for machine learning, data and baseball.

In 2014, IdealSeat caught the eye of Seattle angel investor Gary Rubens. With his help, the following year Carben and his team launched an immediately popular mobile-first ticketing app powered by their wealth of fan-experience data. Naturally, it went live on opening day of the MLB season.

“There was a real pain point around the ticketing and fan experience,” Carben says. “When you buy a ticket to a sporting event, you’re not just paying for the opportunity to watch your favorite team. You’re buying an experience. But it was really difficult to get the experience you wanted.”

Carben points to the ticket-buying challenges encountered by his friend Jessica, a mom that wanted to bring her kids and their friends to a Giants game but needed to be near a restroom, food vendors, and in the shade. Thanks to Jessica, she helped inspire the beyond-the-foul-ball iteration of his original concept to the ability for people to filter their preferences and get exactly the seat they want.

The company discovered that fans likes these options will pay a premium for the service – on average 40 percent over the fixed ticket value. IdealSeat’s mobile app garnered more than 150,000 engagements in its inaugural year, and to date, the company has collected more than 1 million data points around the MLB fan experience. 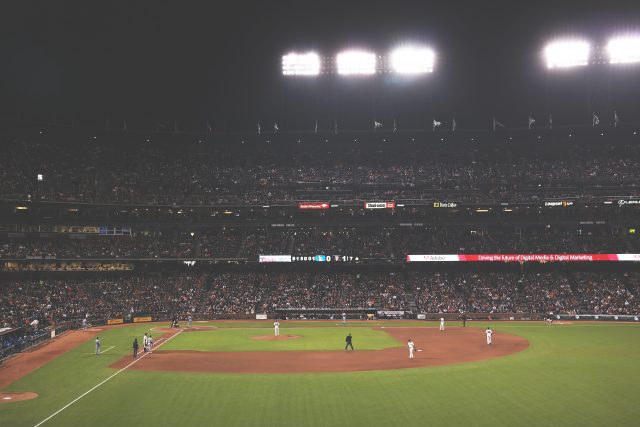 Big ticketing retailers began to take notice, so much so that in 2016 IdealSeat pivoted from selling data-enriched tickets directly to fans to a business-to-business model. Major ticketers now pay IdealSeat for its data, and overlay it onto their ticket offerings, which allows fans to buy the seats they want from their preferred ticketing outlets.

That same year, IdealSeat’s revenue grew tenfold and their platform is now is being actively used for MLB, NFL, NCAA Football, and NCAA Basketball games. Their next targets for expansion include NBA basketball, MLS, NASCAR, music and live entertainment.

In addition to working with leagues and teams directly, IdealSeat aims for 100 percent primary and secondary ticket market penetration. Once they hit that, they’ll move on to marketing the pre- and post-game experience: where out-of-town fans might like to stay, where to get a pre-game meal and post-game beer, even the optimal lot to park in for an easy exit or the best tailgate.

While most of us will never know the exhilaration of hitting a major league home run, thanks to IdealSeat, we can better our chances at catching one—and we can maximize our personal fan experience in the process.

Read more about the Seattle startup ecosystem here at Tech.Co.