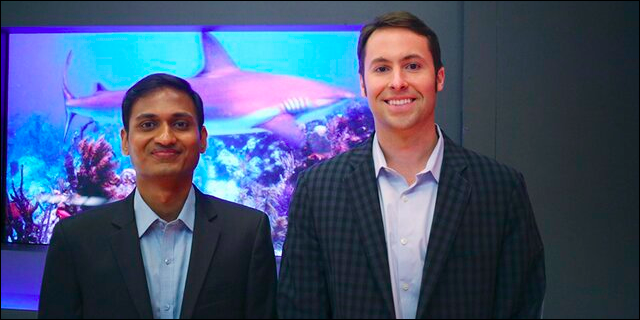 This Friday at 9 pm, Dallas startup iLumi will reach national audiences on the hit ABC show Shark Tank. The episode has already been filmed, but cofounder Corey Egan's lips are sealed.

“Filming for the show was a surreal experience,” says Egan. “There were at least a few times when I thought to myself, ‘Is this happening right now?'”

On Shark Tank, startups pitch their ideas to a group of investors, including Mark Cuban. The “sharks” can decide to invest (if you're lucky) or eat you alive, as one poor DC startup experienced. A blend of real life and entertainment, the show is part of the global Dragons' Den franchise and has been criticized for its founder-unfriendly deal terms.

“It was something we were keenly aware of going in, reading every document, considering various scenarios, and weighing the pros and cons of potential participation. For us, we made the decision to proceed because the value of the potential Sharks along with the exposure to millions of people made it worth the risk,” says Egan.

According to Dallas News, iLumi auditioned a year ago for the show and had a call back. In the meantime, iLumi has raised over $145,000 on Kickstarter for its smart LED lightbulbs, which change color and can be controlled by your smartphone. They’re available now for under $100.

Egan and his wife/team member Lorena Egan stopped by Tech Cocktail Week in June to share their story of starting up together as a married couple. We also selected iLumi as one of the hottest startups in the country, and they pitched at our national startup showcase, Tech Cocktail Celebrate.

iLumi was founded in fall 2010, and they’ve actually won a few competitions since then – including the Carnegie Mellon McGinnis Venture Competition and the Business Idea Competition at the University of Texas at Dallas. But are they ready to swim with the sharks and come out alive? Tune in on Friday. 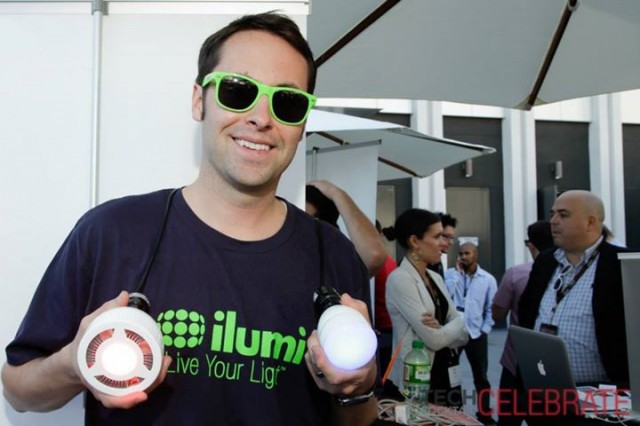 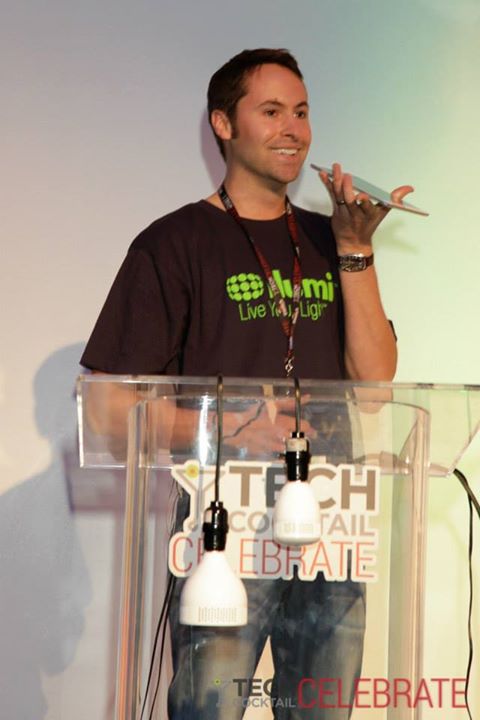