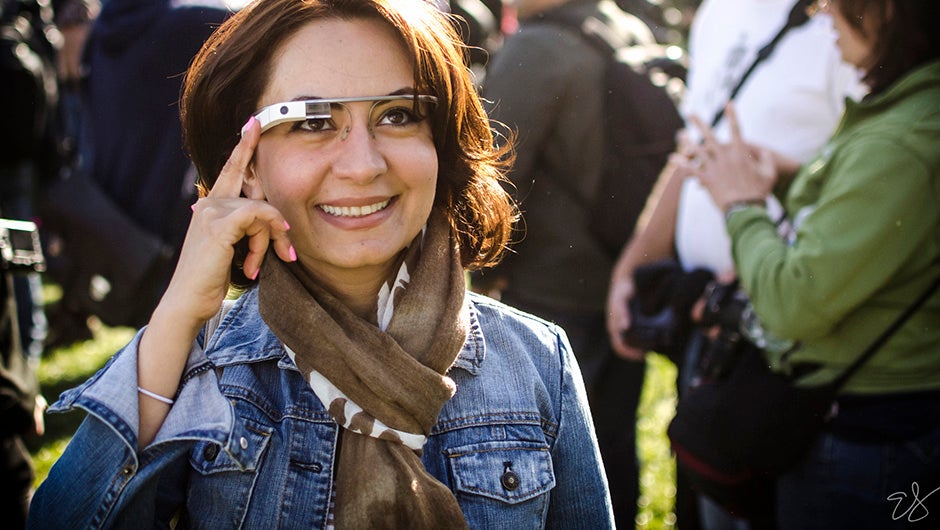 When smartphones first burst onto the scene a number of years ago, there was no mistaking the revolutionary effect it would have on everyone. Virtually no aspect of everyday life has remained untouched by the technology, and while some may get annoyed at how glued others are to their touch screens, there’s little doubt they have improved our lives in considerable ways, especially in the business world. In much the same way that smartphones have made a lasting impact, wearable technology feels poised to follow in the same footsteps. Wearable devices have already made some initial movements in the marketplace, but the real wave is still to come. The Apple Watch is set to be unleashed on the public soon, and tech companies the world over are working hard to create that next must-have device. Some experts are predicting the wearable technology market could be worth more than $8 billion by 2018. If these predictions hold true, wearables may have the same impact on our lives that smartphones had, and that impact will more than likely extend to the small business community.

Why Smartphones as a Barometer for Wearables?

Comparing smartphones to wearable devices helps to measure just what kind of impact wearable technology will ultimately have among smaller organizations. While smartphones were largely regarded as a nuisance and too disruptive at first, they eventually transformed into a highly effective tool for all businesses, helping employees become more productive and efficient. Wearables devices (like smart watches, smart glasses, fitness bands, etc.) can also help employees in much the same way, and the results are already starting to show. A study out of the U.K. has found that when using wearable devices, employees are around 8.5 percent more productive compared to those without such devices. In other words, wearable devices help employees get more done in a more efficient manner, just like smartphones. Beyond simple increases in productivity, the same study shows that wearables increase job satisfaction by more than 3 percent. The increases in productivity, efficiency, and employee happiness show that wearable technology can provide a significant boost to any small business.

Beyond the statistics, wearable devices may also help small businesses remain more competitive. Needless to say, many smaller organizations find themselves at a disadvantage when compared to their larger rivals. The upside is that small businesses often have more freedom to experiment with new technology, and wearables may prove to be the perfect fit. With new devices on hand, small businesses are free to try them out and find the best ways to work with them. If utilized properly, wearables can lead to some of the benefits listed above, giving small businesses an advantage over the larger companies that might take years to fully adopt wearable technology.

This same level of experimentation is particularly important for small businesses because wearable devices represent a way for companies to replace technologies that are considered inferior. New technologies also open up new business opportunities in exciting ways. Take the retail industry, for example. With wearable devices, a salesperson would have all the data at hand for easy access from wireless headsets, high-tech lanyards, and wrist displays. This allows the salesperson to respond to any needs of the customer without having to leave the customer’s presence. This not only makes the salesperson’s job easier, it creates an improved customer experience, which is a top priority for small businesses. And all of these advantages don’t even take into account how more effective marketing efforts can be with the help of wearables.

Increased employee productivity. Greater job satisfaction. Happier customers. Competitive advantages. Wearable technology stands to joins the ranks of technologies like smartphones and cloud computing as a revolutionary disruptive force for businesses. Much like the rise of smartphones went through some growing pains, wearable technology will likely require an adjustment period as businesses figure out how best to use it. With small business’s flexibility and agility, they’ll be among the organizations that are most prepared to take advantage of wearable devices from the start. However a small organization views the technology, it’s safe to say that many are excited at the possibilities and potential that wearable technology has to offer.