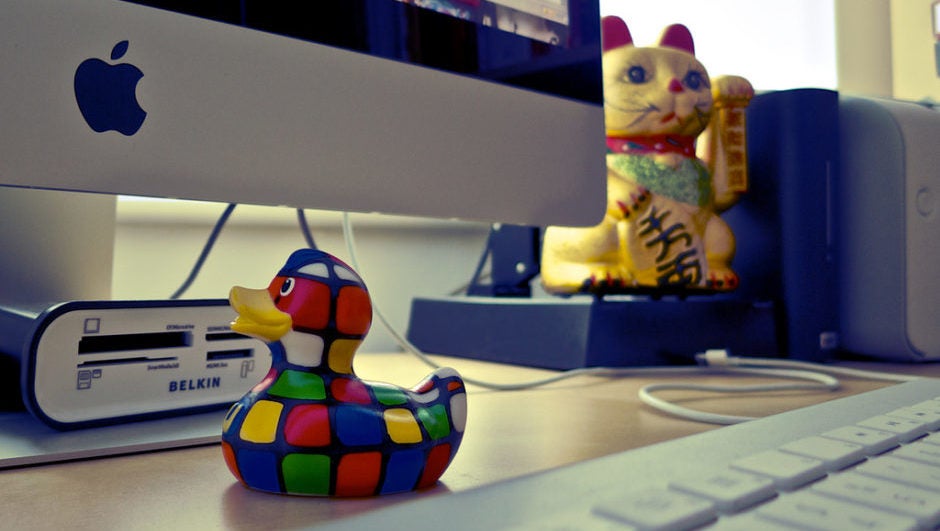 Every Friday, employees drag themselves into work, praying that 5pm will come as fast as possible. They sit at their desk for hours, staring at a pile of work that could easily be done on Monday. But what if there was a way to increase productivity through the end of the week? What if there was a fool-proof way to catch up on deadlines and finish projects? Well, there is. And it's as easy as keeping your schedule full.

A recent study from Columbia University showed that being busy is the best way to combat your procrastination. The data was publish in the Journal of Personality and Personal Psychology and was derived from five different studies that focused on the activity of users of a popular productivity app. This research was conducted through the analysis of 28,000 users of the productivity app in an 18-month span. The main data points were the frequency with which users reschedule deadlines and the busy-ness of their schedules.

The research was staggeringly straightforward when it came to confirming their hypothesis. Non-busy people accomplished projects after roughly 38 days had passed, missing their deadlines by an after of 18 days. However, busy people accomplished the same projects in roughly 26 days, missing deadlines by an average of only 13 days. That's almost a whole week difference in the productivity of go-getters compared to their lazier counterparts.

While this data might seem raw and lacks comprehensiveness, a lot of assumptions can be made based on this data set. As the researchers put it, users tend to dwell on deadlines, particularly when they whizz passed you without you getting them done. The failure associated with a missed deadline often brought users into a state of lethargy and made it impossible to get more work done.

However, when users were busy with other projects, the deadline was just another thing to worry about. It would get lost in the shuffle of their everyday life and would not hinder the productivity of the worker. Staying busy allows users to take pride in their efforts, despite the lack of completed projects. This leads to the eventual completion of far more projects and an overall increase in productivity.

“This effect occurs because busy people tend to perceive that they are using their time effectively, which mitigates the sense of failure people have when they miss a task deadline,” said researchers in their publish study.