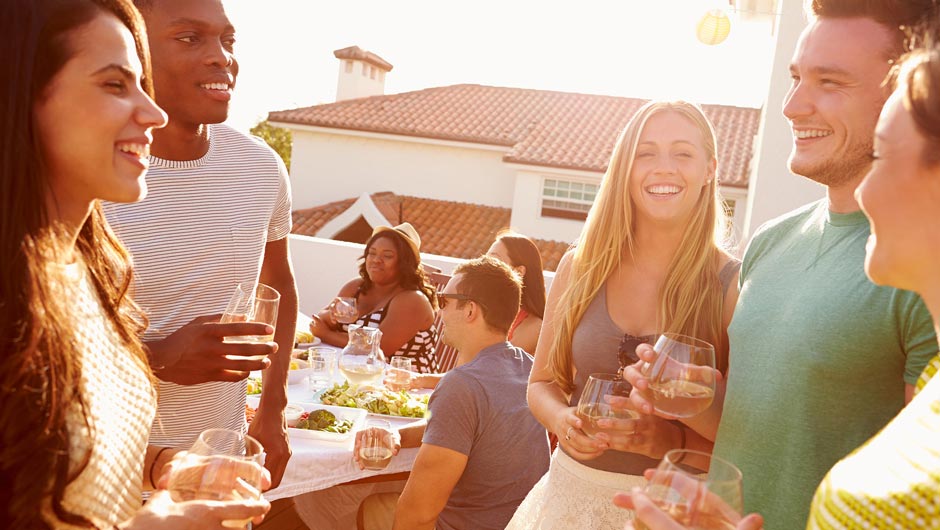 Even if entrepreneurs have left the corporate grind, where Fridays are like an oasis in a cruel and neverending desert, the last day of the workweek still hasn’t lost its charm. But instead of counting down the minutes until 5 pm, entrepreneurs and their teams often end the week with some special rituals.

Startup rituals might seem like just a bit of fun, but they’re actually much more significant than that. In an environment where work is nonstop, the pressure is high, and success is uncertain, a little bit of fun can be a signal to your team that you appreciate them and care about their well-being. A happy hour isn’t a way to drown the week’s sorrows, but a celebration of what everyone has accomplished.

We asked entrepreneurs to share their startup rituals with us (read about their good luck rituals here). Here’s what your fellow startups are doing when the fifth day of the workweek rolls around:

“Every Friday, Doubledot Media has a barbecue, come rain or shine. Each staff member takes a turn cooking. We have fun, but it also helps us work better together as a team.”

“About a year back, we started hosting breakfast every Friday morning as a way to increase moral/camaraderie at the office. We have tried several different themes, however after a month it was decided against my wishes that I would cook breakfast for everyone. And so every Friday I now make shakshuka (a Mediterranean dish consisting of poached eggs in a sauce of tomatoes, chili peppers, and onions). They won't have it any other way – I've tried. I feel that by having me cooking breakfast for the office, it sets a mood that while I am the ‘boss,’ I am also a friend.”

“We love to keep things fun since we are still in the grind of the startup world.  Running a startup and being moms can be hard. To lighten the mood, mid-week we have Wine Wednesday and cupcakes every Friday to celebrate surviving the week.” 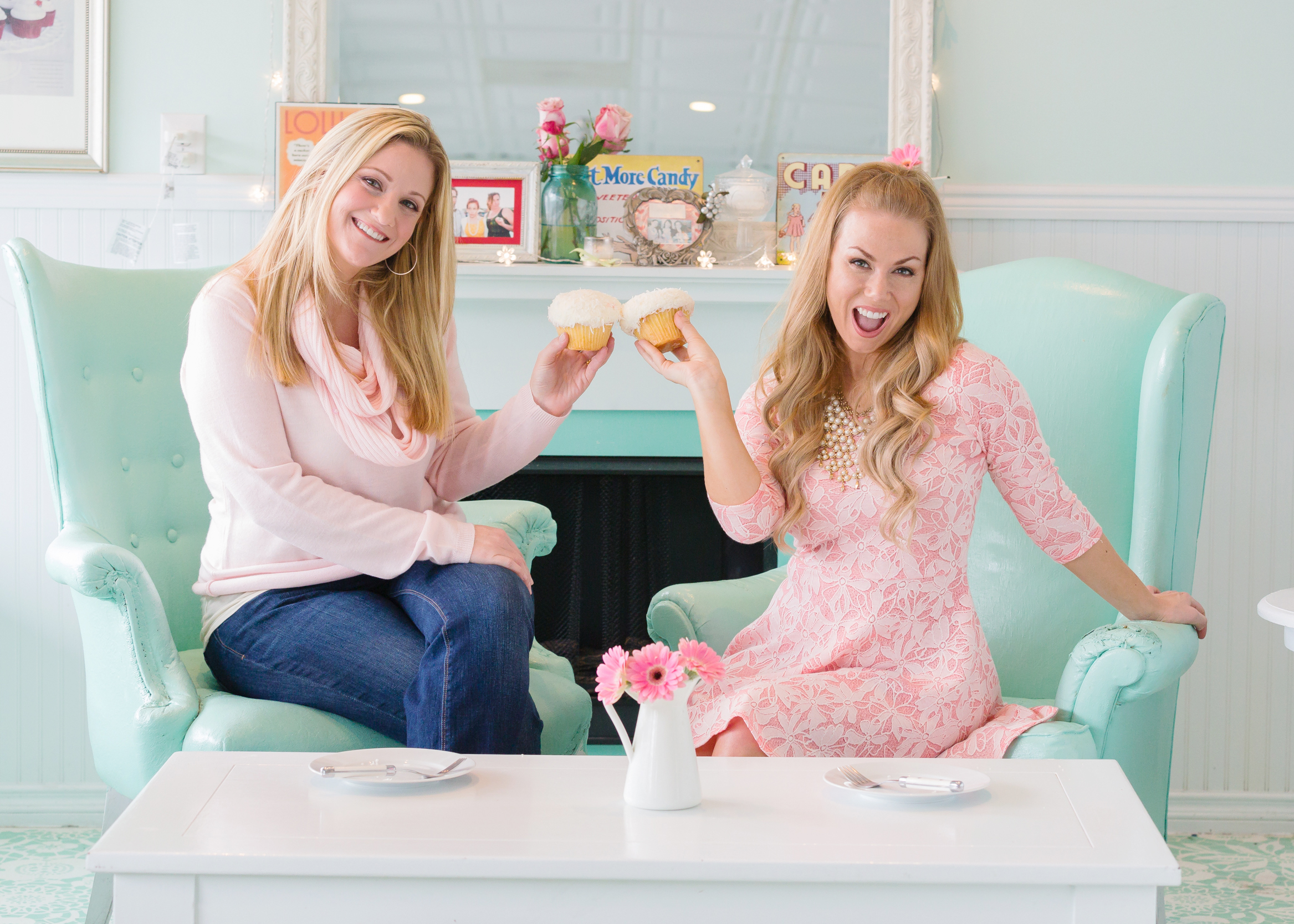 “At Venga, we take everyone out to lunch each Friday to a new restaurant. Food Trip Fridays, as we call them, reinforce our food- and restaurant-focused culture, give people a chance to interact outside the office, and are probably our employees' favorite perk.”

“We get fried chicken and doughnuts at Philly's BEST doughnut shop – Federal Donuts! It's a mighty right of passage for our new hires.” 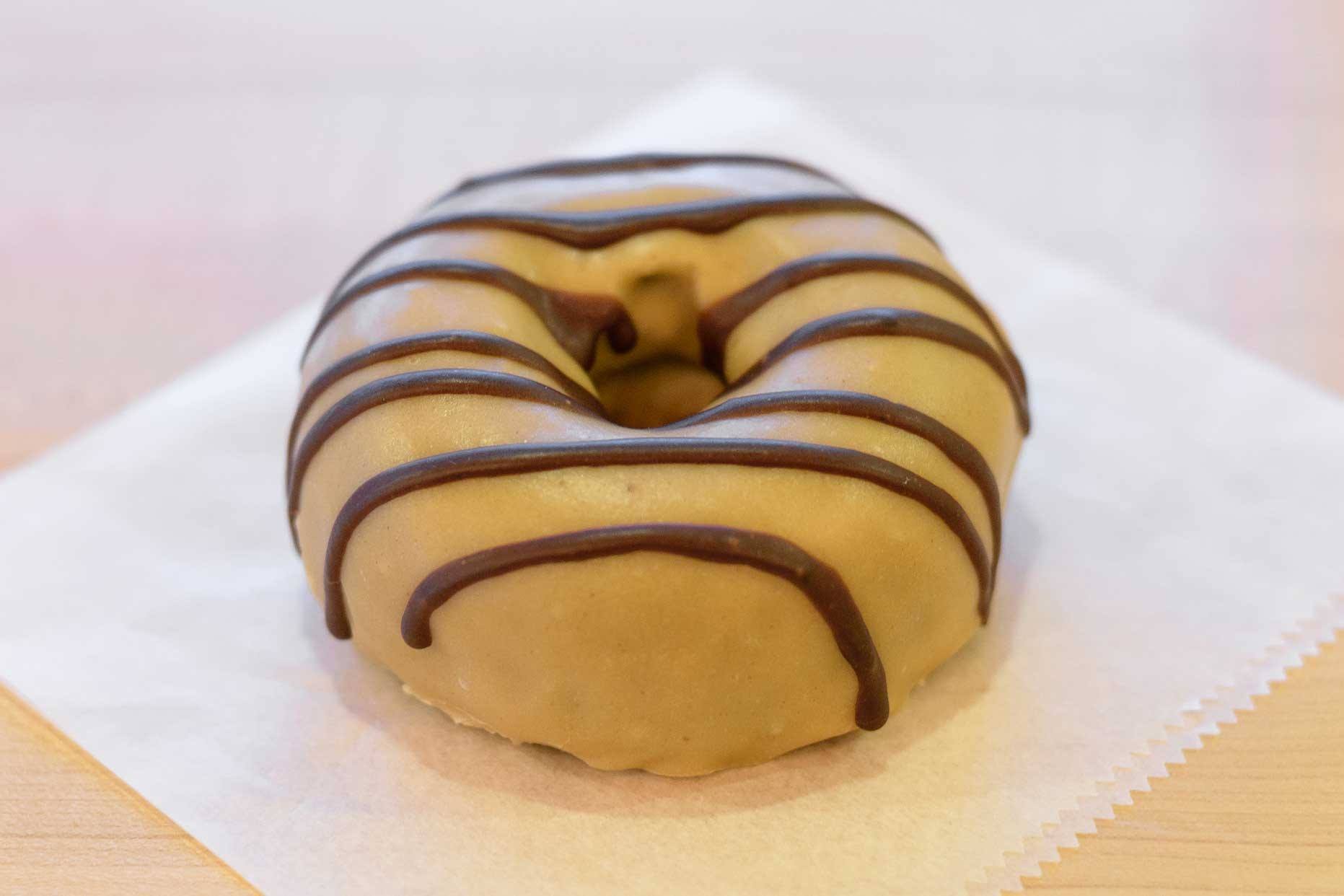 “Bristlecone bonding starts every Friday at 4. It is an in-office happy hour that the whole team attends. We have a toast jar that everyone contributes to throughout the week, so during this hour we get a chance to read the toasts aloud and cheers to our teammates.”

“After finishing work on Fridays, we go to a dive bar down the street, and the first person to talk about work has to buy a round of shots.”

“Fridays are gaming days around here. That's when we check out the latest PC games and try them out on our machines with everything set to high, strictly for testing purposes, of course ;-)”

“We are big fans of Mario Kart here at TheSquareFoot. People play periodically throughout the workweek. The real fun happens end of day Friday, however, when everyone in the offices plays together and shares a few adult beverages.  It's a great way to finish the week off together as a team.”

“Since the BestBuzz team dresses casual every day, Casual Friday does not exist here. We try to dress it up a notch on Fridays, which typically involves putting on make-up or brushing our hair, but sometimes we get fancy. It’s fun to occasionally suit-up in the office threads that have been hanging in your closet, but I don’t plan on trading in my flip flops for heels anytime soon.”

“Once a month we have Super Friday, which starts at lunch when a member of the team presents a Tech Talk over pizza. They showcase a project they've been working on, and a lot of interesting discussions start there. In the afternoon, everyone works on something a bit different: a project they've wanted to try but haven't got round to, sometimes as a joint effort with another team member, or training and learning new skills. It's a chance to be creative, and some of the best ideas start there. At the end of the day, the whole team goes out for dinner and drinks.”