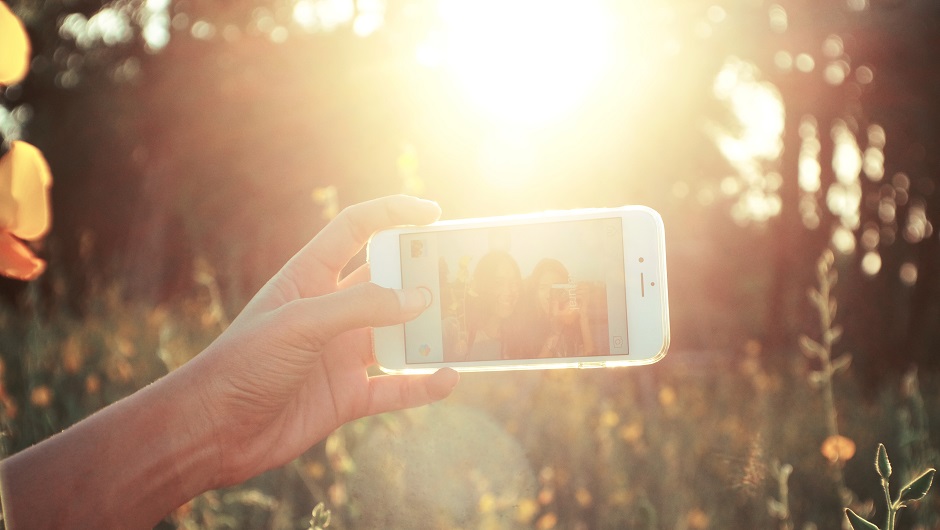 The life of the media influencer is rough. Not literally, for the most part, since it just involves being internet-famous and getting paid to promote stuff on your instagram or snapchat feeds. But earlier this year, the growing backlash against influencers was summed up in a Digiday article that interviewed an anonymous social media executive on influencer marketing: “We threw too much money at them,” “the amount of followers you have doesn’t mean sh–,” and there are “too many influencers.”

It's hard to argue with that last part. Over 2.5 million posts on Instagram are tagged as an “#ad.” So why would I argue that influencers are becoming more important?

Facebook's latest algorithm update heavily favors engagement. True influencers get plenty of that. Sure, the exec quoted above is right that followers are meaningless, but engagement is essential. As long as the influencers can still engage their audiences—the main reason people turned to influencer marketing in the first place—then they'll be worth it. As Facebook cranks up the importance of fast, early engagement on Facebook posts, the importance of influencers who can deliver that rises just as fast.

Influencers Are the Quickest Path to a Bigger Audience

Don't take my word for it. Here's Cameron Craig, who did PR for Apple for a decade, and who recently wrote an article for Harvard Business Review about what he learned:

“Prioritize media influencers. We didn’t work with long media lists. Instead, we focused on a relatively small number of reporters who we believed set the tone for others to follow. We’d offer these reporters such things as exclusive interviews, following a launch or first shot at reviewing new products. By keeping the number small, our hands-on approach was more manageable. After the initial coverage from influencers, we’d expand our reach to regional reporters and trade publications.

Focus on cultivating close relationships with the top five-to-ten media influencers who cover your field. Again, don’t over-pitch them. Give them feedback on what you are hearing about their articles from colleagues and partners in the industry. Comment and start discussions on their stories on their Twitter and LinkedIn feeds. When you have an announcement coming up, consider offering them an exclusive angle.”

As the content glut gets worse, paths to the best engagement become more essential. Which means social media influencer marketing might be coming back into vogue.