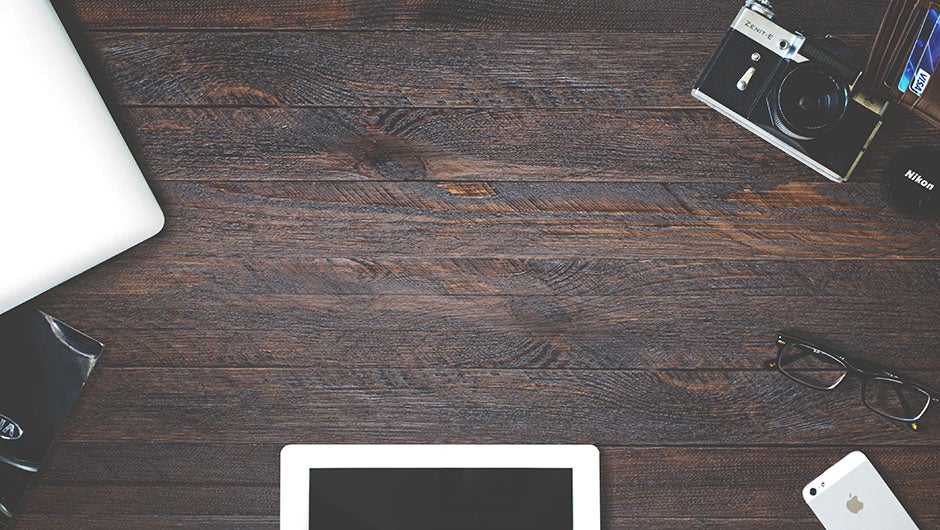 The CES (Consumer Electronics Show) in Las Vegas in early January, 2016 was certainly the place to be to view all of the new tech devices coming on the market sometime in 2016. Along with all the prototypes of things arriving to the shelves in the near future. Many parts of the show featured not so much big new IoT innovations but, rather, improvements on current ones.

Here are some of the improvements you should expect from IoT devices this year.

Connectivity of appliances will continue to improve during 2016. Thus when an alarm clock goes off in the morning, it can signal the coffee pot to start. In places where food can be ordered online and delivered, a refrigerator can be programmed to detect when specified staples are running low and then order those from the grocery store for delivery.

While UPS and many other companies are not experimenting with drone deliveries as Amazon is, they are now placing chips in their shipped packages to be tracked from a central location. Any customer can connect to the tracking device from their smart phone and know exactly where it is.

Partnerships are now beginning to be formed between larger companies. Proctor and Gamble has developed a connected air freshener that will be activated when the furnace or the air conditioning kicks in from a thermostat developed by Nest. Thus a homeowner can remotely activate his thermostat, and that thermostat will then activate the air freshener just by kicking on.

While the deal has not been sealed, Whirlpool and Amazon will soon have a partnership related to laundry. When a smart washing machine detects that detergent pods are running low, it will activate a message to Amazon. Amazon will then re-order those pods and have them delivered.

In the area of home security systems, the necessity for activation and de-activation has still largely been a manual activity when entering or leaving one’s home. Now that system can be remotely controlled through a connection to the security seller’s system. Lowes is introducing this in 2016.

Netflix has developed a prototype, which it is testing and which will probably be available to all consumers sometime in 2016. It’s “Netflix Switch” will let users do such things a dim the lights and order food.

In addition to providing smart devices to consumers, business and industry are using IoT technology for themselves as well.

Corporate agriculture/livestock companies will begin to use IoT technology this year. Sensors will be placed in the ground to notify when moisture levels are getting low and then automatically activate sprinkler systems. Ranchers are now using tracking devices on their cattle to reduce theft.

Warehouses will have sensors that will notify when stock is getting low and automatically place orders with suppliers. While this technology has been available for some time, it is now financially feasible, even for small businesses.

Prototypes for IoT technologies for governments have been featured at conventions for several years. Some of those prototypes will be tested during 2016 at random locations. Devices will be placed in roads and will notify of icy conditions, triggering imbedded heating devices to melt ice and snow.

There are two major concerns as IoT continues to revolutionize our worlds.

It is estimated that by 2020, 26 billion devices will be connected and controlled remotely. Our lives will change significantly for the better, as we are able to control our “things” from anywhere. There is much to be optimistic about, but concerns of privacy need to be addressed.