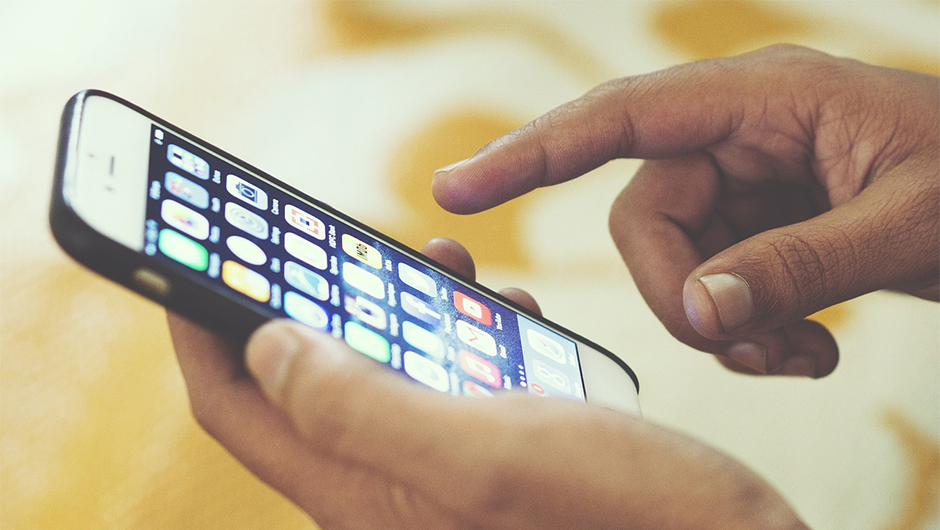 Every Apple lover eagerly awaits the time when a shiny, new, and long-awaited device hits the market. However, as they look forward to queuing overnight just to get their hands on the latest innovation, there is still that all important question, as to whether or not the new operating system is worth the update.

iOS 10 has been launched onto the market for smartphones and tablets, but is it good enough to warrant your time and memory?

Not a Smooth Launch

The release of iOS 10 came as part of the unveiling of the new iPhone 7, and has been made available for all other recent Apple products. As with all new releases of the iOS, there are some welcome changes and impressive additions, as well as a few niggling bugs and alterations that have not been so well received.

Since its launch, there has already been a couple of minor updates, in an attempt to put right those wrongs. However, overall the question still remains about if those still running an older version should go with the big update, in case they have not already.

For those with devices that cannot quite cope with a 1.1GB update, there might be the need to have a few things cleared away first, in order to make room for iOS 10. It is available for all smartphone models after iPhone 5, for the iPad Mini 2 or later, and anything later than 4th generation iPads, among other Apple-related devices.

There have been plenty of reports on failed upgrades to date, with many smartphones failing to complete the install requiring further resetting through iTunes which wasn’t the best of starts. But, with some of these problems being resolved by Apple with further minor upgrades, the dust is starting to settle, so now the focus is on the positive aspects of this new version.

One of the biggest changes is the new notification system. Users can now interact more easily with notifications they receive on their lock screens, giving them the ability to respond, read and watch videos without directly having to go in to a particular app each time.

iMessage Takes It to WhatsApp

Another major update that will please text-heavy users is the notable revamp of the iMessage app. According to a representative from the mobile specialists Mobile Phones Direct, with this update Apple tries to battle third-party messaging apps, such as WhatsApp:

“With so many smartphone users turning to alternative texting services such as WhatsApp in recent times, Apple has reinvented iMessage to help draw people back to the iPhone's official messaging app. Apple want people using their apps, not third-party ones, so it will be no surprise if other default apps are revamped too, after iMessage and Apple Maps.”

New interactions, emojis, and animations have been added, as well as new features including messages that can expire and even messages users can hand write – all good additions for those who cannot stop messaging.

A feature that is already prominent over on Android is “raise to wake”, which can automatically wake up a device simply by picking it up. It is now available on iOS 10 as well, albeit only works on iPhone 6S and 7.

Siri has also been updated, and can finally handshake with a number of popular apps. This gives developers a chance to utilize its powerful voice-activated tools on their projects.

Completing the list is Apple Maps, which has finally received a much deserved upgrade to help improve your travel experience, and has also opened the door for integration with other apps.