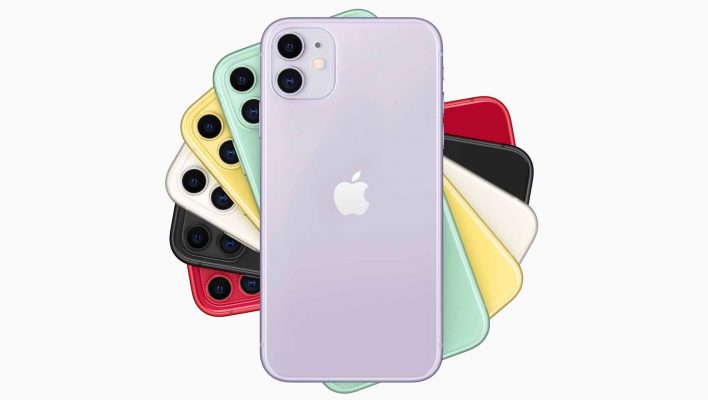 iOS 14 introduced a load of new features to iPhones. However, one feature that certainly wasn't advertised was poorer battery life.

Complaints from users started about the increased battery drain almost as soon as iOS 14 was released. However, as it stands, Apple hasn't issued a proper fix for the problems, instead choosing to fix other bugs, such as maintaining a users' preferred browser, in the iOS 14.0.1 update.

Still, the company has managed to rustle together a brief support page to help users fix the problems with their newly updated iPhones. Let's take a look at the fix, plus what caused the situation in the first place.

How to Fix the iOS 14 Battery Drain Issue

Apple's fix for the problem requires a complete reset of your iPhone. Plus, the problem isn't just limited to iPhones, either.

So, if you've updated to iOS 14 and/or watchOS 7 and are experiencing two or more of the following issues, you should be concerned:

To fix the problems, you'll need to:

Yep, it's really not a good look for Apple.

We don't know, to be honest. However, it is obvious that something has gone pretty badly wrong with the GPS and health tracking functions on iPhones and Apple Watches.

As you can probably imagine, these could be pretty big problems indeed, certainly if there are issues storing the data.

We also don't know whether Apple will be able to issue a fix for the problem in upcoming versions of iOS 14. But, then again, perhaps the problem will just go away as everyone upgrades to iPhone 12 series phones next week.