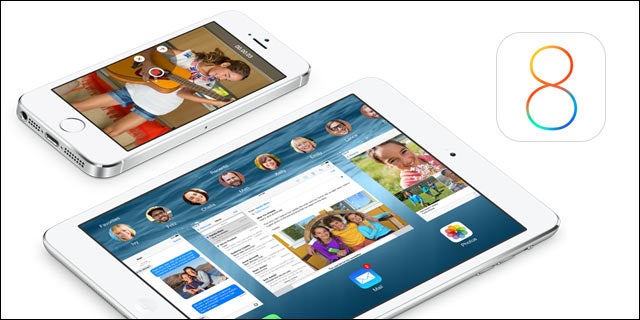 Running ahead of its time is a trademark of successful technology. The iPhone, with its constantly updating OS, has proved its authenticity and innovation with every release – and this time, it is iOS 8.

iOS 8 is all set for a big release by the fall of 2014, Apple announced officially just a month ago. So, what's in store?

Among many questions that arise in our minds, the important one is: will it be able to carry the legacy ahead, and will it be more than just a slight improvement on the current OS?

We have seen a lot of great work done by Apple in the past. With Steve Jobs, the iPhone took a huge leap, proving itself as one of the major technology breakthroughs of its time. So, what can be added when things are already looking good?

Reading the iOS literature on the official site, you can see how Apple plans to take the iPhone to the next level. It sounds like the biggest attempt made up until now. For development options, it has greater SDK support, advanced accessibility options for iCloud, Touch ID, and more. This shows how concerned Apple is about developers getting it right on their first try.

The other features of iOS 8 include new ways to connect your keyboard, execute documents, use spotlight with iPad, smart widget support, and advanced connectivity options to bring your iPhone, iPad, and Mac together.

Among many other things, the new iOS will keep you close with your family, allowing you to configure photos, share locations, and pay other people with a credit card.

These features make sense for a release like this. Based on the previewed features and designs, it is clear that the technology is going to have a great impact on the new age idea of mobile. The iPhone with iOS 8 will be a resourceful mobile app solution that meets new challenges and situations in a better and smarter way.

iOS 8 looks trimmed and organized. It includes new ways to look at things that already exist. The best part is that everything is done to create more room and better options for users. Practically, though, we'll need to judge the viability of these features just as we did with earlier releases. Only time will tell if the execution lives up to expectations.