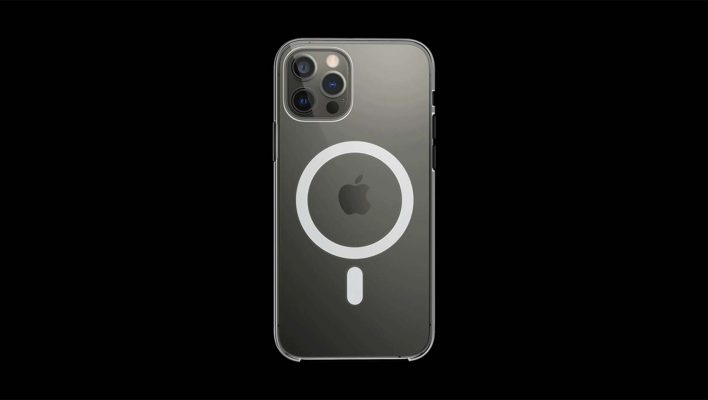 Apple has tentatively revealed that the new iPhones with their MagSafe wireless chargers might interfere with pacemakers.

In a new support document, Apple has said that while the new iPhones are “not expected to pose a greater risk of magnetic interference” than previous iPhones, you should still keep that shiny new iPhone 12 a safe distance from your pacemaker or other medical devices.

Of course, iPhones aren't the only devices that pose might interfere with pacemakers. But we wouldn't be happy if we shelled out more than $699 for a new iPhone only to find out it might interfere with the device ensuring that we have a regular heartbeat. Let's take a look into exactly what's going on with the new MagSafe iPhones.

Will an iPhone 12 Interfere with Your Pacemaker?

In a support document released on Saturday, Apple has rather cautiously suggested that medical devices such as pacemakers and defibrillators might be adversely affected by iPhone 12 models.

Here's a quick look at what's actually inside the iPhone 12 Pro which might be causing the problems.

To avoid any potential problems, Apple is insisting that you should keep your iPhone and any MagSafe accessories more than six inches away from the device at all times.

So you should avoid putting the iPhone in a shirt breast pocket or even an armband. You should be fine making phone calls on your new iPhone unless, of course, you're particularly short-necked.

Will Other Phones Interfere with my Pacemaker?

In fact, almost all phones contain magnets meaning that they all risk interfering with pacemakers and other devices.

To avoid any problems, Apple says you should “consult your physician and medical device manufacturer” to find out whether “you need to maintain a safe distance of separation between your medical device and iPhone.”

Phones aren't the only dangers, however. Induction cookers and microwaves could also interfere with pacemakers, so it's worth keeping in mind the things you use every day might create a problem for someone else.