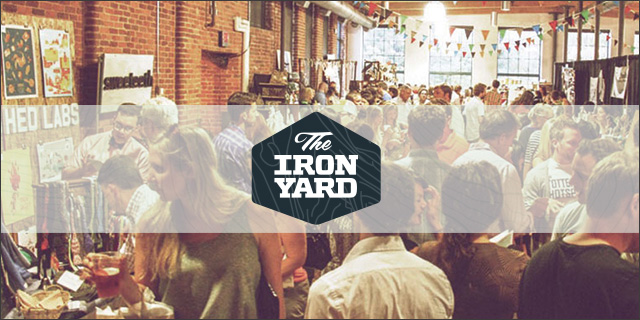 In Greenville, South Carolina, a town once dominated by textile manufacturing, tech startups are moving into The Iron Yard and breathing a whisper of new life.

In 2012, a variety of startup initiatives were happening independently in Greenville: coworking, a new accelerator, and training. Cofounder Eric Dodds helped splice those together midyear under a new name: the Iron Yard, reflecting the town’s history.

“What you’ll see is a lot of dilapidated manufacturing factories: mills and railway stations and other sorts of shadows of a completely dead textile industry that once made the Southeast a front-end player in industry. And all that’s sort of gone, it’s left a lot of poverty in its wake, and there are a lot of areas that are trying to rebuild the South by using technology and entrepreneurship as opposed to manufacturing. And a lot of them are reclaiming these old textile mills and putting a bunch of entrepreneurs and developers in them, and birthing a new industry out of the same place that the old industry went to die,” says Dodds. “Pursuing technology is our best way to contribute to economic development in the region.”

Accelerator. The Iron Yard accelerator just finished its first class last fall and is now going over applications for a new spring class. As in traditional accelerators, startups get $20,000 in funding and work out of Iron Yard office space for three months. And the Iron Yard is also launching a new health startup accelerator in Spartanburg, just a 20-minute drive from Greenville.

Coworking. To build a hub of activity, the Iron Yard also includes a coworking space for startups, as well as developers, designers, and architects. Two more locations are in the works this spring in Greenville and Spartanburg. 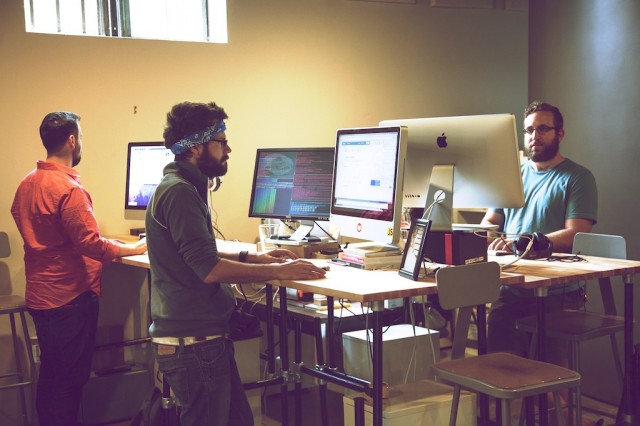 Education. For those without the skills to build a startup, Iron Yard also offers a three-month program in front-end programming. For $9,750 – less than the cost of a semester at many colleges – students get a free laptop and housing. The goal is to funnel new graduates into the area’s startups. (Apply now for the class starting April 1.)

CoderDojo, a global organization that teaches kids for free, also has a chapter hosted out of Iron Yard. Over 70 children per week come in to learn programming and electronics. 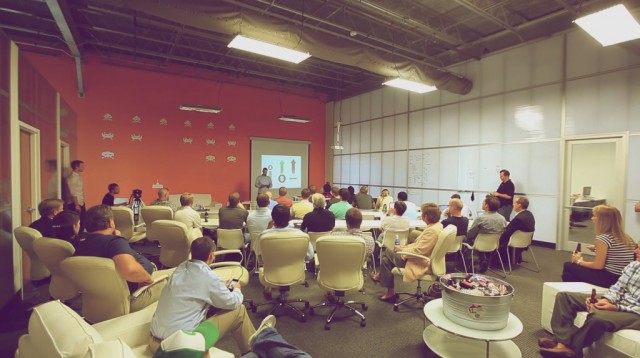 Dodds sees the Iron Yard as part of the up-and-coming startup scene in the Southeast, which includes cities like Raleigh-Durham, Atlanta, Charlotte, and Chattanooga. Startups there are taking advantage of the low cost of living and the increased exposure that flows from smaller ecosystems. Capital is still harder to come by, Dodds says, because investors are accustomed to putting their dollars toward textile rather than software. But Iron Yard is helping to change that.