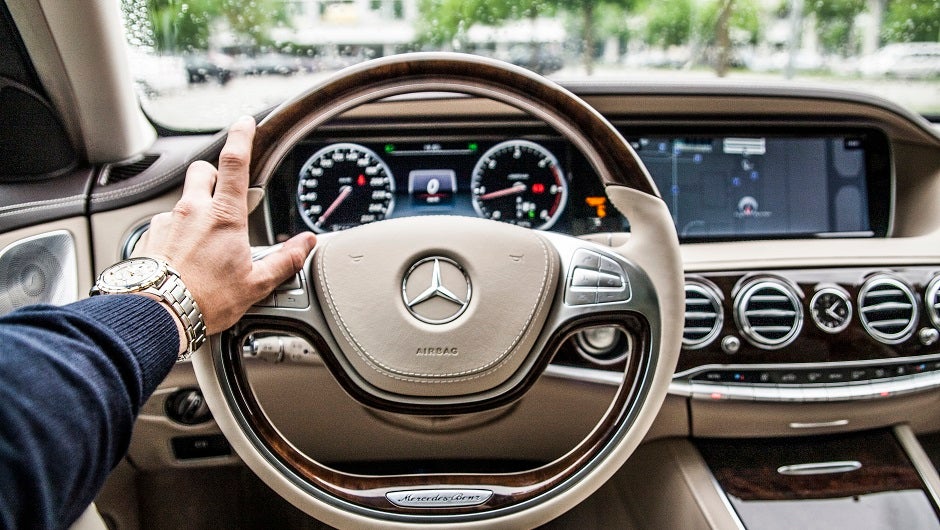 Some of us reading this right now remember overclocking CPUs when we were younger. It had nothing to do with legality, we just assumed that paying for the PC parts made it okay. Fast forward to 2016, and you might want to take a quick peek at the fine print before you commit to making changes like this. Technically, you’re not allowed to alter your own devices — at least not all of them.

If you consider yourself fairly tech-savvy, you’re probably familiar with the Digital Millennium Copyright Act (DMCA). This precedent setting bit of legal speak has made it illegal for proactive people to make changes to the software in their car’s engine control unit (ECU). This extends to other devices protected by manufacturer safeguards intended to guard against reverse-engineering.

Now, though, the FTC has just made an exemption to the rule that is officially live, making it legal to hack your devices.

Why Mess With Success?

Who needs to mess with these products and why? It’s a valid question, and there’s a good answer. For example, researchers looking for potential security exploits, the kind that could pose an overwhelming risk to the self-driving cars of tomorrow, might like to have the legal OK to make edits to existing code in devices like cars.

Such a scenario might sound petty, but hacking attempts on vehicles pose a very real threat. Locating weak spots in existing software and remedying them should be a top priority for modern automakers. If it’s illegal to explore their software, no one outside of the manufacture can search for vulnerabilities.

Limited access to the computer systems in automobiles also raises questions for tuners, who rely on the ability to tweak engine settings to extract maximum performance from a car. The current exemptions only last two years, but there’s hope that momentum will propel this newfound access into precedent.

Not Just for Cars

One important note about the changes to the DMCA: They don’t just apply to cars. Specifically, the changes are intended to allow testing that takes place “in good faith” on platforms made available to the public. Basically, this is reaffirming the reason that white hat hackers exist.

Any diabetic will tell you that to allow a flaw in insulin pumps that could result in a user receiving a fatal overdose should be criminal. That flaw actually existed until concerned users tested against it, and as a result of the legal changes we now see, their research isn’t subject to punishment under the law.

For a Limited Time Only

While the relaxation of existing laws could potentially reshape numerous consumer applications, it only lasts for two years in its current form. After that initial period, things go back to the way they were and users could be subject to punishment if they dig into commercially available code.

We hope that the tech industry will recognize the need for feedback. In a world where computers are becoming a cornerstone of our lives, turning a blind eye to good research about software and how it might be misused seems a foolish thing to do.