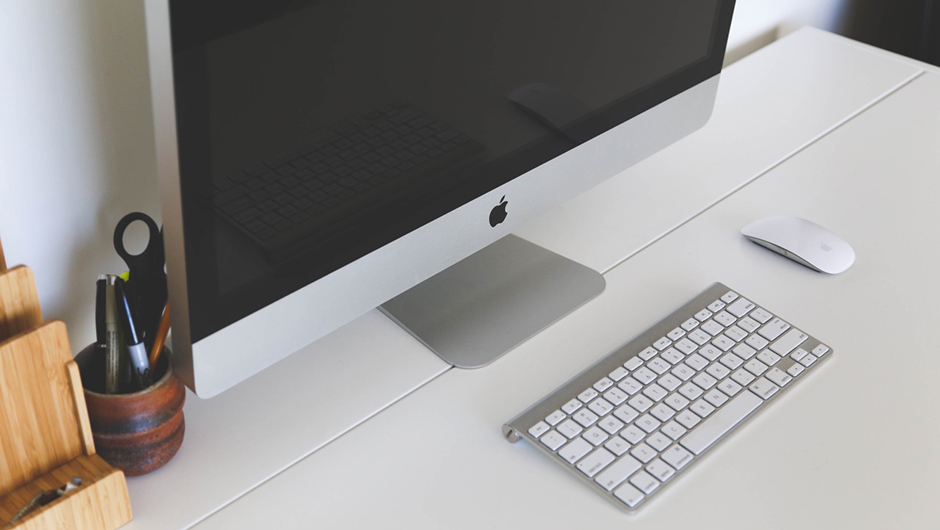 People are usually looking forward to the next big technological revolution. There’s always a great deal of excitement as we envision what the world will look like in the future and the role technology will play in that world. Most experts agree that if you want to identify the next thing that will transform the world we live in, look no further than the Internet of Things (IoT). The idea is to have items and objects with embedded sensors that connect to the web, enabling them to communicate with us and each other, making for a more convenient, always connected lifestyle. In fact, the IoT has already begun, but true mainstream penetration likely won’t be achieved until 2020. When that happens, you can expect things to change dramatically, with the IoT adding nearly $2 trillion to the global economy by that time. That means IT pros and those prospective IT workers better get ready now to learn the skills needed in a world where the Internet of Things is dominant.

The major force likely to drive the Internet of Things is big data. IoT devices will work by collecting vast amounts of data and analyzing them, ensuring fast communication and quick solutions. Even if your field doesn’t seem like it would make use of big data, chances are if you’ll be using an IoT device, you’ll need to have at least some functional knowledge of big data. If you’re developing IoT devices, you’ll want to design them with data in mind first so they can function properly and efficiently. This skillset is particularly useful and valuable since right now there is a shortage of people with big data talents. At the same time, having knowledge of technologies often used with big data, like flash storage, is another useful skill to have.

While this skill isn’t necessarily tied directly into technology, it’s still an essential part of making the Internet of Things work for your current or future company. Those with good communication skills can break down complicated concepts and ideas like the IoT so those who maybe aren’t tech savvy can understand and apply them. Good communicators can also make the business case for using IoT devices, which goes a long way in convincing business executives of the value of the Internet of Things and how it lines up with company goals.

As of right now, IoT devices require user input and programmer code to function. In the future, that might not be the case thanks to advances in artificial intelligence. IT pros that know the ins and outs of AI and how it can be applied to IoT devices will be tremendously valued within organizations. AI will likely be needed as IoT devices begin to make more complicated decisions. The goal here is to automate as many things as possible and have devices that respond to human interactions without the need for a ton of new code, and that’s simply not going to happen until AI becomes a prominent feature.

One of the biggest concerns surrounding the IoT is security. With so much data being collected about individuals, consumers will want to know that information is being protected. That’s why you’ll want to develop security skills that will ensure data can be securely managed at all stages of collection and processing with the IoT. You’ll need to know how to conduct vulnerability assessments and how to ensure wireless network security if you want to be a valuable part of developing for the IoT.

The versatility of the IoT is one of the main reasons it is estimated to add so much value to the economy. IoT devices can be used in nearly every industry, whether through development, adoption, or a combination of both. IT pros that know how to collaborate with people in different industries will suddenly find themselves in a more prominent position within the company. With this in mind, you’ll need to make sure your training is diverse enough that it can be applied to numerous different businesses.

The Internet of Things truly looks like it will be the revolution many experts have predicted. Starting now to learn the skills needed in such a world can lead to a big boost to your IT career. It will take work and a lot of dedication, but the result will be a more secure job outlook and more opportunities in the future.