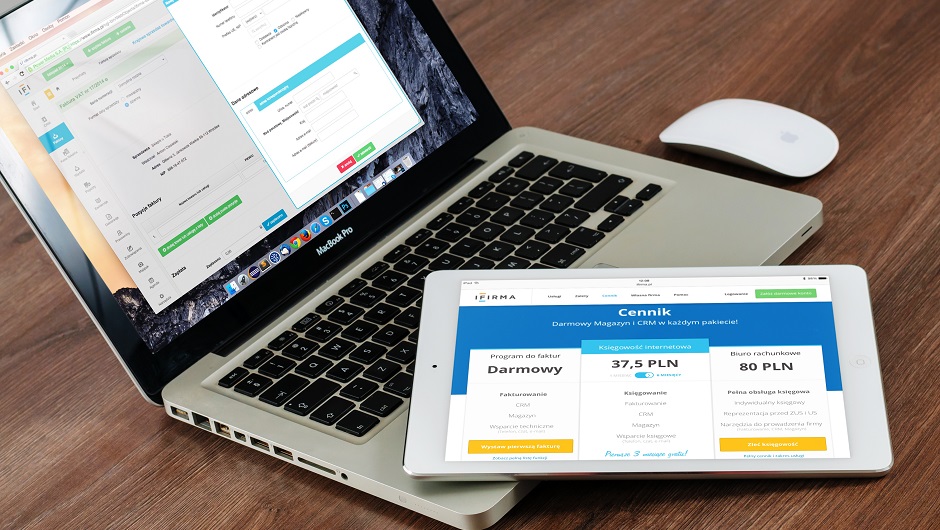 Now that we've had a few days to digest the data from the third quarter of 2016, the trends are pretty obvious: Seed funds are down, in favor of huge stage B payouts to the companies that have already proven their worth. Nothing has changed from the previous quarter, when Uber exemplified investors' shift to backing the big names by pulling in a $5.6 billion round with a valuation of $61 billion.

Dollar to dollar, Q3 2016 dropped 21 percent from Q2 2016, and 34 percent since Q3 of last year. The sole metric that is higher is in the series B slot, as Tech.Co previously reported:

“Just one metric is up: Series B dollars are up 207 percent since Q3 2015. However, even these numbers are down since Q2 2016, thanks to even more massive series B deals last quarter. Overall dollars invested are down farther than any quarter in the last seven, while overall rounds are up on average just slightly from last quarter.”

Not all startup have that $61 billion Uber-level valuation. What should all the newbie companies hoping for a seed round do?

The newest seed managers need to widen their reach for funding, as VC Bryce Roberts, of OATV, argues in a blog post. First, he underlines the new normal of funding rounds:

“10yrs in, the business of seed investing has changed as has it’s business model. We’re rapidly moving away from a business model of optionality to one of arbitrage. The implicit A rounds and the siren song of Unicorn culture have proven too compelling to resist.”

Then, he covers the response he'd recommend:

“So, tho I am encouraged by the flood of available capital and managers from new and diverse backgrounds, I would encourage the incoming class of seed managers to think beyond the conventional wisdom and pattern recognition baked into the business of building billion dollar businesses. A business model that depends on the business model of upstream capital will significantly limit the profile of founders one can fund and the outcomes they can achieve.”

The future of seed funding might be unclear, but whatever it is, it won't look like it used to. Startups are built to embrace risk, and now their seed round funds are riskier than ever.