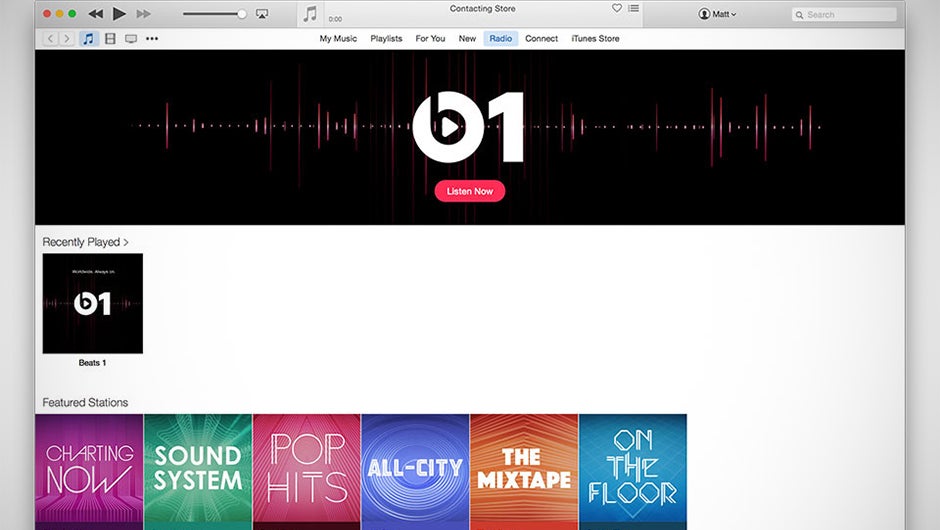 Since Apple launched its Apple Music platform, its whole ecosystem has been slowly adapting to integrate the new music service. First was the arrival of iOS 8.4 and then, more recently, the update of iTunes to its 12.2 version. And while in the case of iOS everything runs smoothly, there are many users who are complaining of iTunes problems with the songs they had before installing the application update.

Fortunately there is already a solution available, albeit unofficial, that deals with this problem quickly and easily. Let's take a look at it.

The complaints of most users with the new iTunes version are based on a problem in ordering songs and albums, while others also report problems with the album covers and other information. In rare cases, there are reports of some problems with the reproduction of songs, which makes both the songs and the software useless to the users.

What can be already understood is that the problem arises when users activate the iCloud Music Library, which allows them to synchronize music between different devices. Using Finder, access the iTunes folder of the user experiencing issues with the software – by default, it can be found in the path *username* → Music → iTunes. Inside that folder locate the file iTunes Library.itl and move it out of that location by, for example, dragging it to the Desktop.

Now just launch iTunes and, if prompted to choose a Library file, use the one you just copied to the iTunes folder. Everything should be back to normal, with the songs, albums and other elements all right, well organized and fully playable. The problem has to do with the way data was collected and stored inside the data file. Reverting to one with an earlier date can take back the organization and the information orderly so that iTunes can read and display correctly.

Despite the fix for this problem being fairly easy, it is always a good idea to backup your files, including all your music. Apple's very own (and free!) Time Machine is an excellent tool to backup data on Mac.

This problem is only affecting iTunes 12.2 and it has been resolved officially by Apple, with the launch of iTunes 12.2.1. However, users still running the previous version can find here an easy way of dealing with those problems.