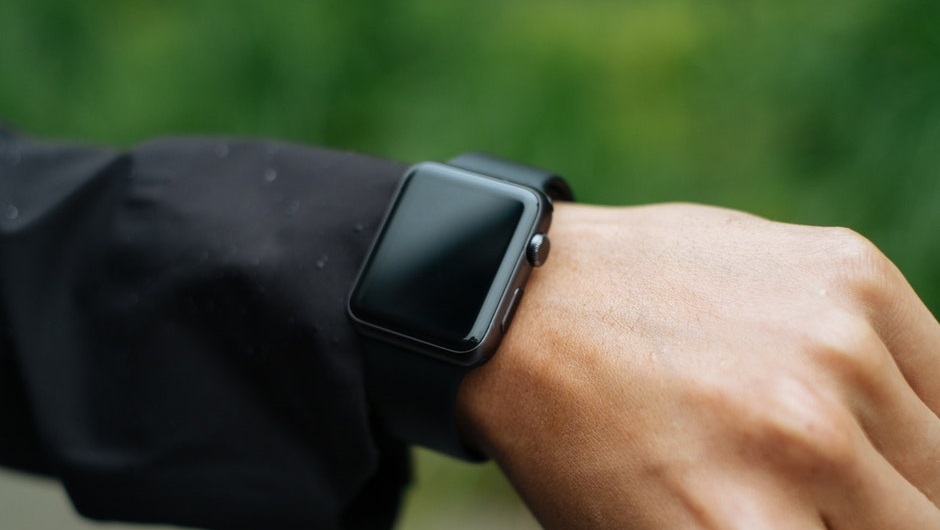 In the first week of July, news broke that the consumer technology and wearable products company Jawbone had begun liquidation proceedings. Just a few days ago, Intel's entire smartwatch and fitness-tracker group followed suit, shutting down after having already laid off 80 percent of its workforce last November. It's a strong blow against the wearables industry that has pushed many to wonder just how shaky the hardware sector remains.

The Case Against Wearables

One issue surrounding wearables is tough to argue: At this point the market is well-established, meaning that any potential new wearable upstarts will have a tough road ahead of them. But the incumbents are shutting down. What's the problem? Hardware is tough. Here's Engadget's dismal assessment:

“Unlike software, which can be fixed months or even years after it is originally released, hardware is a much trickier proposition. Whatever advantage Jawbone had in getting the first Up through the door was lost when the company had to claw back those devices and start again. If some of the richest companies in the world can ship hardware with massive defects, what hope does a tiny startup have?”

Some companies are certainly doing well: Fitbit, Ziaomi, and Apple are constantly fighting for the top three positions in the wearables market. But that state of affairs masks how poorly any competitors are doing: As the Engadget article notes, it's not a wearables market so much as an Apple Watch market.

The Case for Wearables

There's clearly a need for wearables, at least in specific industries, notably health and fitness. Health experts like Coach Sarah Walls, personal trainer and owner of SAPT Strength & Performance Training, Inc., have a lot to say about the benefits they see wearables contributing to the sector:

“Wearable tech products like the Fitbit, Apple Watch, Polar, and Garmin are allowing everyday exercisers to have a dashboard to their body at an incredibly affordable price,” Sarah says. “These products help individuals fine-tune their training to what their bodies need that day – this can prevent overtraining and injuries.

If properly interpreted, heart rate monitors and apps that track sleep can show possible signs of an individual who may be getting sick or is at risk of overtraining.”

Writing at VentureBeat, Emil Protalinski makes the argument that wearables are gimmicks currently, but could continue evolving to encompass the data-driven solutions that they'll need to be in order to survive.

I strongly believe this is coming. But until the technology arrives, I’m not surprised that startups are folding and tech giants are looking elsewhere,” Emil states.

Wearables aren't dead yet. Fitbit and Apple's markets are going strong. But they'll need to continue evolving in order to avoid the pitfalls that have already sucked up Jawbone and Intel's wearables division.