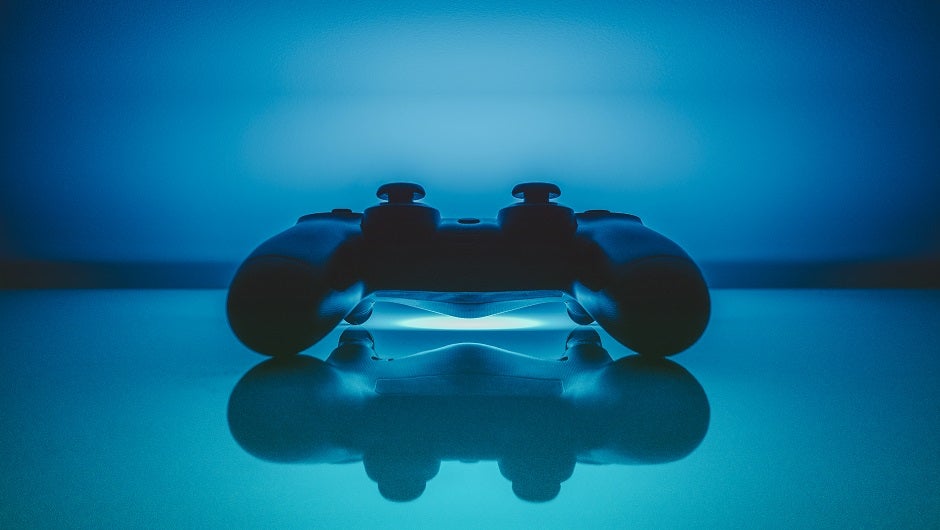 Job openings for video game developers dropped 65 percent since 2014, according to new data from job search site Indeed. That's despite the growing video game industry, which is estimated to top off at a worth of $91 billion dollars in 2020. So what's behind these shrinking job availabilities?

As jobs have dipped, searches from developers looking for positions have risen. Here's how Indeed landed on their scoop, from their blog:

“[J]obs for game developers and game designers have shown a strong decline since 2014 with a 65 percent drop in the number of postings.

However, searches for gaming jobs have remained relatively constant since 2014. Searches for “game developer” have even grown by 50 percent. Our team examined the job market outlook related to the overall gaming industry and found some interesting patterns to signal strong growth for jobs in gaming.”

There are several possible answers for the phenomenon. Indeed takes a crack at it, with a few unverified statements:

“There is obviously job seeker demand for careers in gaming, but the way video games are created is changing as new technology like smartphones and virtual reality is advancing. This is leading to drastic changes in the gaming labor market.”

That's right, the same issue that will soon face all truck drivers in the U.S. may well have already hit the video game developers' community: Automation.

Another possible answer lies in the economics of the supply and demand. Video game developing has long been a “cool” job. Perhaps it's now drawing far more ready and eager workers than the positions available require. After all, it happens in other industries that rely as much on prestige and a cool factor as they do on salary requirements and health insurance. Just take a look at the job competition in modern academia or the average earnings for comic book artists.