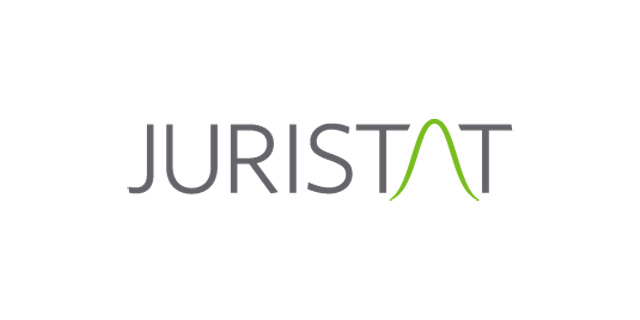 At its core Juristat is a platform that combines big data with sophisticated analytical algorithms for law firms and in-house counsels. What exactly does it do? According to the buzz around the St. Louis startup ecosystem, Juistat helps these entities predict the future behaviors of patent examiners, judgers, and other actors in the legal system. Some have even taken to calling it “Moneyball” for lawyers.

All of the monikers and buzz has paid off as Juristat today announced that they have successfully closed a funding round led by Arsenal Capital Management. The funding round, totaling $1,200,000, also saw participation from Dave Peacock, former president of Anheuser-Busch; Jack L. Oliver III, Senior Policy Advisor for the law firm of Bryan Cave; Rick Holton of Holton Capital Group; and Jim Eberlin, founder of Gainsight, Host Analytics, and TopOpps.

Eberlin also formally joined Juristat’s Board of Directors as an independent, outside director a few months ago and jumped at the first opportunity to invest in the company.

“I’ve seen some of the best tech start-ups in Silicon Valley, and Juristat is special. They've got everything in place – the product, the team, and the relationships for incredible growth,” says Eberlin.

This round of strategic funding is going to help Juristat plan an expansion of their development and sales teams as they prepare to debut new products and scale the business over the 2015 year.

“We're proud to have earned the continued confidence of our existing investors as well as the excitement and trust of our new investors,” says Juristat co-founder and CEO, Drew Winship.

“Big data and predictive analytics have exploded into multi-billion dollar industries,” adds Holton. “And Juristat is leading the charge to bring big data to the largely untapped legal market. I have been consistently impressed with Drew and his team, and I'm confident their innovative vision will exceed all of my expectations.”