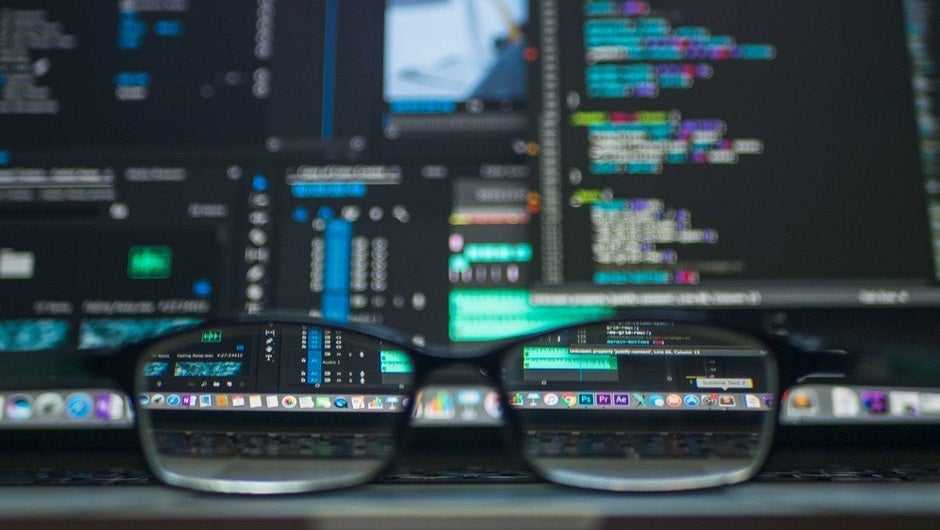 And yes, the Amazon Web Services (AWS) application is free to use. You'll just need to pay for the storage space your creations take up.

It's Aimed at Developer Newbies

The announcement blog post highlights the biggest benefit of this service: The fact that it's so readily available: You can check out the preview version of the service now on any browser that supports WebGL or WebVR graphics rendering. And since it's free, it's an example of how the tech community can help everyone learn. It's not quite the Star Trek utopia that the post namechecks, but it's not nothing.

Amazon Sumerian, the post notes, “doesn’t require you to have 3D graphics or programming experience to build rich, interactive VR and AR scenes,” and “provides tools and resources that allows anyone to create and run augmented reality (AR), virtual reality (VR), and 3D applications with ease.”

One group of developers does get a leg up, however, as anyone familiar with the AWS video game developing platform Lumberyard will be able to notice similarities in feature sets, according to an Amazon FAQ page reported on by the Register.

Once you have a handle on the service, you may be able to produce an entire 3D room within minutes, as the announcement post demonstrates. As VR and AR continue to take off, those skills could be increasingly useful.

Granted, plenty of features and integrations remain to be released. Amazon Sumerian has yet to live up to the “building blocks of language” that its namesake, the Sumerian language, evokes, but the new service still gives new developers a democratizing helping hand.

Read more about coding on TechCo