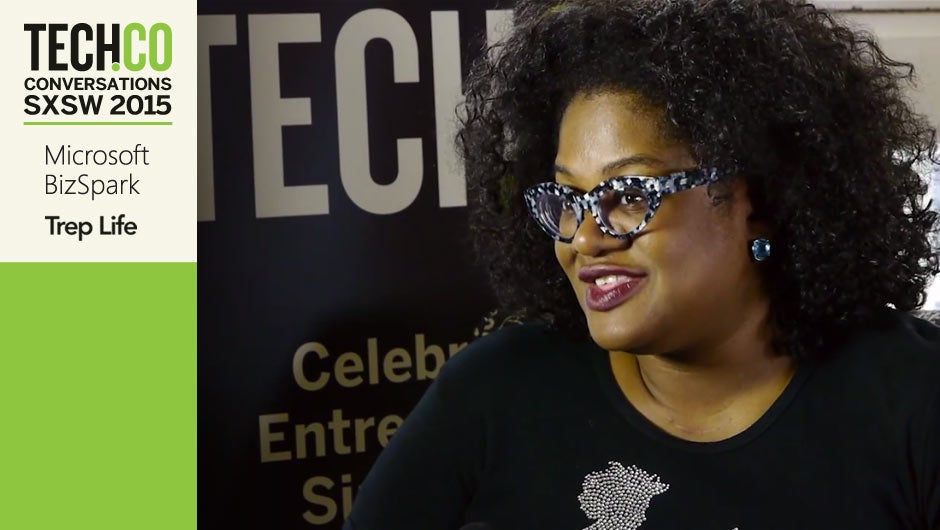 Recently, a reality TV show call for “powerful African American women in the tech space” arrived in Kathryn Finney‘s inbox. Rightfully so, she was outraged. The email went on to portray the producers' idea of a “strong leader” with an “over-the-top personality”, but get this: the suggestion was also made that such a woman also celebrates successes by “enjoying the finer things in life like five star restaurants, luxurious vacations, and high-end shopping sprees”. Because of course that's what women in tech are spending their time doing.

Finney attempted to set production company iTV and casting agency WaterCooler straight by advising them that:

”  A boss in this world is someone who has successfully exited a company (either via IPO or acquisition) and received a solid amount of cash (well into the millions) in the process. There is no black woman who fits this description. If this show happens, there probably never will be.  “

Through Finney's organization, Digital Undivided, she is able to find and develop bold entrepreneurs in marginalized community groups, which include diverse identities such as female and black, but also those people who fall into a variety of ‘other' categories. So she knows the numbers, and the fact is that only .1% of all venture capital over the last five years has gone to black women.

So it's important to further point out what horrible stereotype the intent of this show is looking to feed. In her Medium post, Finney goes on to explain:

”  For a founder, this show will guarantee you will not raise any funds for your start-up from a real investor. Tech is a world where billionaires drive Prius and Chevy Volts during the week, and save their Ferraris for weekend race tracks, as to not draw too much attention to themselves. A ‘fabulous' black woman founder going to a meeting in a $3,000 weave and carrying a $5,000 bag, at a time when we’re trying to get these same billionaires to invest a tiny amount in diverse founders, feeds directly into the stereotypes that exist about black women.  “

We were fortunate to sit down with Kathryn Finney during SXSW this year to chat more about the programs at Digital Undivided and the issues affecting funding of diverse startups. One of the programs offered through Digital Undivided is the FOCUS Fellow program, where 10% of participants have raised at least a million dollars (and over 50% have raised angel or VC funding). When you take into account the statistic mentioned above, this is a huge boon to the diverse founders in the program.

The simple fact is that VCs have consistently invested in the type of person who they can most relate to. “A lot of people outside the startup space don't understand how you get to be a VC,” explains Finney. Look at some of the top VCs you follow on Twitter right now. Most of them got to be an investor through a positive exit. “The issue that we have, particularly in marginalized communities,” adds Finney, “is that we don't have enough exits.”

At Digital Undivided, the goal is to train people on how to be an owner in order use tech to create wealth. See the full video here: