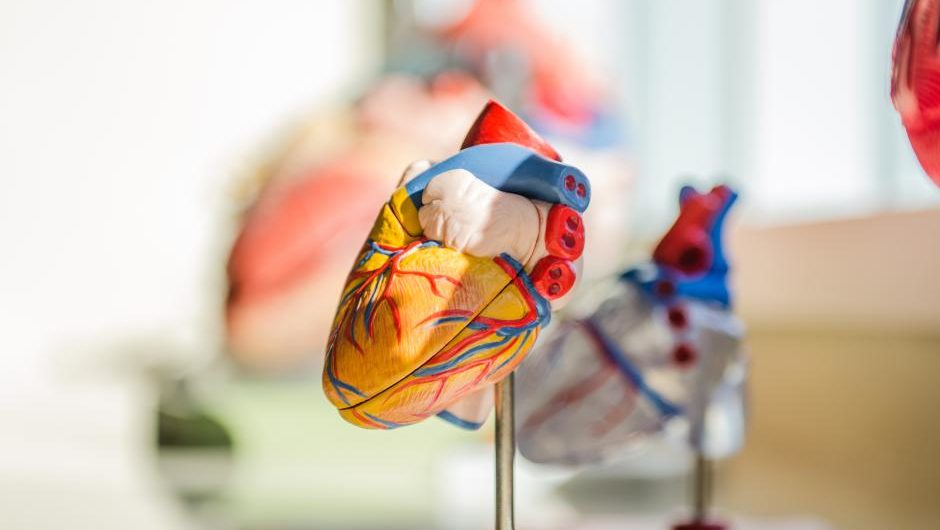 While healthcare and health tech startup funding has broken the record high of $3.9 billion this year, and consumer demand is growing exponentially in numerous areas, a lot of entrepreneurs still feel reluctant about stepping into these markets. And there are plenty of reasons for them to be apprehensive about their potential.

No, it’s not just the technological difficulties and long sales life-cycles that are contributing to these high entry barriers. There are a number of more serious challenges that startups within this market are forced to overcome.

Two health startups have already made to the headlines for all of the wrong reasons. Theranos – an innovative blood testing technology and startup valued at $9 billion – was unable to prove either the accuracy or the effectiveness of their solution.

Lumosity – a much-anticipated app offering scientifically-backed training to leverage your brainpower – faced charges from the Federal Trade Commission, and paid $2 million in settlements for misleading advertising claims. The company suggested that its games could stave off dementia, memory loss, and even Alzheimer's, without any concrete data to prove its claims.

The moral of these two stories is, don’t try to game the regulatory hurdles and become the niche pioneer if you can’t back up your claims. The consequences of these kinds of decisions will likely ruin your brand and complete destroy consumer trust.

Unlike other industries, consumers act more sensitively and cautiously when it comes to their health and well-being. Healthcare service providers don’t rush to adopt new technologies either, due to the highly regulated nature of this sector. And while most entrepreneurs focus on obtaining funding and thinking about their revenue model, their real concern should be obtaining consumers' trust.

Ajan Reginald, a life science entrepreneur and ex-global head of emerging technologies at Roche says that acquiring the appropriate certifications and regulatory (FDA, EMA) approvals should be the cornerstone of any health tech startup.

“Medical regulation is critical to protect us (the patients) and enables doctors and patients to make informed decisions on the best new medicines. Regulated clinical trials follow strict rules so that the benefit and risks and side effects of medicines become obvious. Experimenting with new medicines requires Ethical and Regulatory approval, which is very expensive and takes a long time. Unfortunately this can’t help but inhibit innovation but this strict framework is necessary safeguard against dangerous untested drugs.”

Obtaining certifications and the respective licenses can take over a year and some hefty investment in legal assistance. Yet, without those in place, growing a health tech startup is nearly impossible.

While the mass adoption of EHR and HIEs systems nationwide has had an overall positive response, using technology to store private patient data increases the risks of leaks. According to a report published by the American National Standards Institute, the health information privacy of almost 18 million Americans has already been breached electronically.

Data breaches don't only occur on the national health care level. Recently, a popular fertility app named Glow received tons of attention after the Consumer Reports discovered serious privacy breaches within it. The team could easily access huge quantities of sensitive data, including user comments about their history of miscarriages, sex lives and more intimate details.

Building advanced security and data protection within health tech products is a must. Though a lot of companies seem to act easier to on this for the sake of saving up some costs during early growth stages. Again, lack of security blows up your product credibility and consumer trust within and can result into more serious legal and financial consequences.