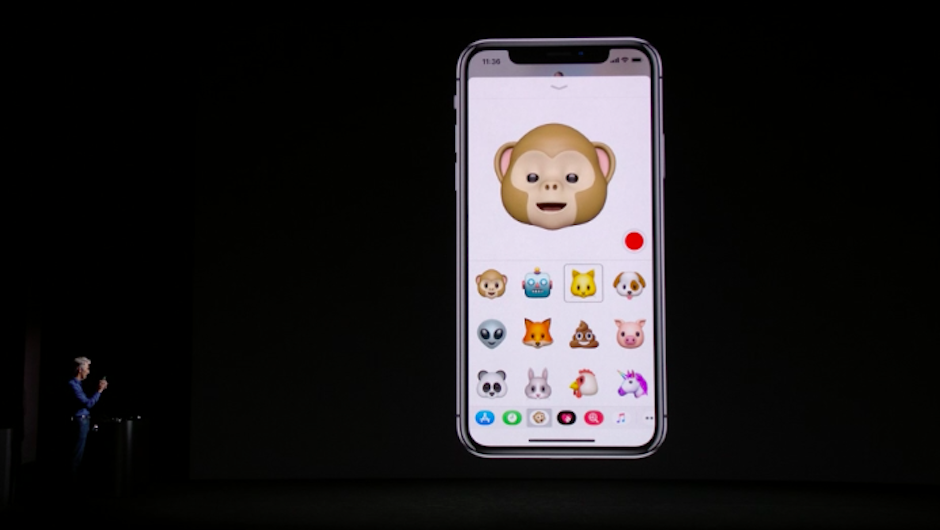 The Apple Special Event took place today and what a spectacle. There was a lot to take in, to say the least. And between the new iPhones, the 4K video, and the 40 million songs on a smartwatch, it would be easy to miss out on the real star of the show: facial recognition-powered emojis. If you're wondering, yes, they're just as adorable as you're picturing.

Animoji are controlled with your face, allowing you to change expressions of emoji you use https://t.co/MhI028tT32 #AppleEvent pic.twitter.com/0GWktgaXBZ

If your child has ever gone on an emoji rampage through your inbox, you know that this will provide hours of fun for your little one. From robots and unicorns to cats and chickens, the possibilities are literally and truly endless. And, for the lucky fans of toilet humor, there is the infamous poop emoji. That's right, you can make a poop emoji talk. What a world.

Animoji can be used to create recorded automatic voice messages that animate along with your words https://t.co/MhI028tT32 #AppleEvent pic.twitter.com/jjzX3NKe0o

Fortunately, this is not the only thing Apple's facial recognition technology was dreamt up for. Dubbed Face ID, the tech will allow iPhone users to unlock their phones and access Apple Pay for quick and easy transactions. By mapping your face with thousands of infrared dots, you can be sure that you're the only one accessing your phone, even in the dark. But let's be honest, the ability to make a poop emoji talk is the real game-changer here.

Read more about the Apple Special Event on TechCo