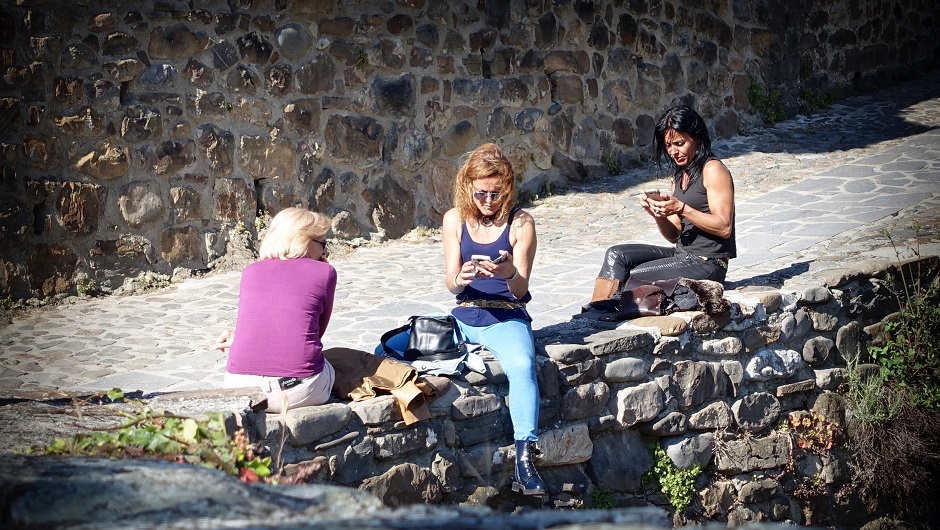 As the influence of social media personalities grow, how companies choose to advertise their products must innovate and grow as well. In this period of growth and development, two career tracks have developed: brand ambassadors and social media influencers. Although they often appear to be similar positions—and indeed, people can switch between being one and the other fairly quickly—they are two distinct positions with two distinct roles.

If you’re trying to follow the world of social media advertising, it’s important to understand the key differences between the two.

Brand ambassadors are not necessarily going to be fans of the product they sell, but they are under contract and obligation to sell it, which means they often will go all out—including incorporating the product into their social media presence, sharing links to purchase, and often serving as a direct source one can buy a product from. Brand ambassadors are also locked into contracts that specify what they can and cannot endorse during the contract, but are free to endorse and work as an ambassador for different products, even competitors’ products, after the contract ends.

Social media influencers, on the other hand, will typically have a far different relationship with brands and companies. Instead of being contractually obligated to promote something, they will be given free goods, which companies hope will result in a positive review of their products and the ability to influence their fan base to also develop an interest in the product.

They usually aren’t guaranteed any monetary benefits for their decision to advocate for a company, and have more freedom and flexibility in what and how they promote something. They generally will feel freer to give an honest review—and will be willing to. Social media influencers are essentially the social media version of Amazon’s Verified Purchase for Review program.

Companies Use Ambassadors and Woo Influencers

Ambassadors are contractually obligated to follow the company line and are given an explicit financial incentive for the company in exchange for labor. Social media influencers, on the other hand, are wooed and courted by companies who want positive access to the personality’s supporters and followers. Companies have a preference for the free advertising power of social media influencers, but have more control over the content and advertising from a brand ambassador.

Social media influencers can bring the company a well-selected advertising target demographic, and hold great sway thanks to their perceived honesty and openness. The reputation social media influencers have of not being bought, ironically, appeals to brand companies that want to take advantage of that loyalty.

Which of the two you want to pursue, whether you’re thinking about it from the perspective of a business or a social media personality, boils down to your interest in being locked into a contract with someone.