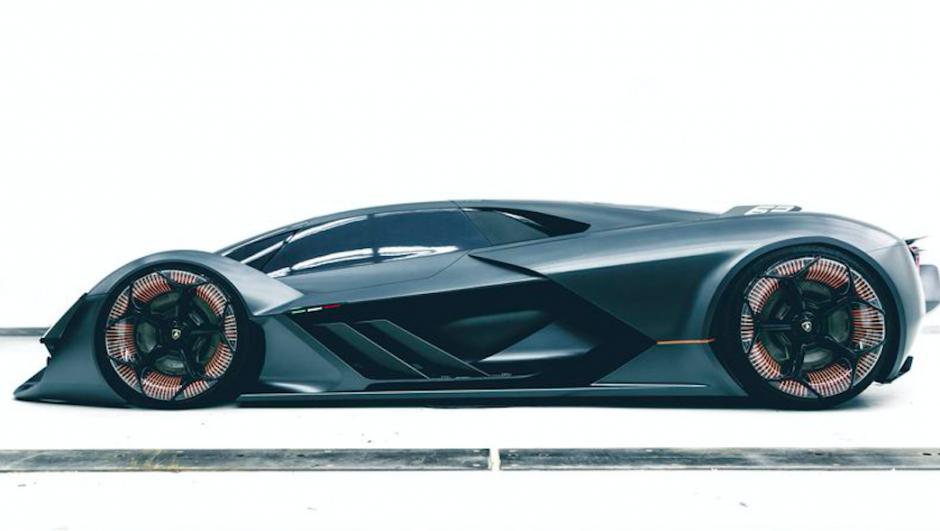 Electric cars are far from new technology. Between their sustainable mission and their quiet design, car manufacturers now understand that the future of the automotive industry lies in these gas-less vehicles. However, Lamborghini is not known for going along with the pack, which is why it shouldn't be too surprising that they're released a concept electric car of their own that can heal itself.

Feel free to reread that last sentence again, because I did a few double takes when I first read about it as well. A self-healing car? Sounds like a feature of the Batmobile, not an actual car. But it's true. At the EmTech conference in Cambridge, MA on Monday, Automobili Lamborghini announced the Terzo Millennio, a concept car designed by MIT that can heal itself, which is objectively the coolest thing I've ever written about a car. 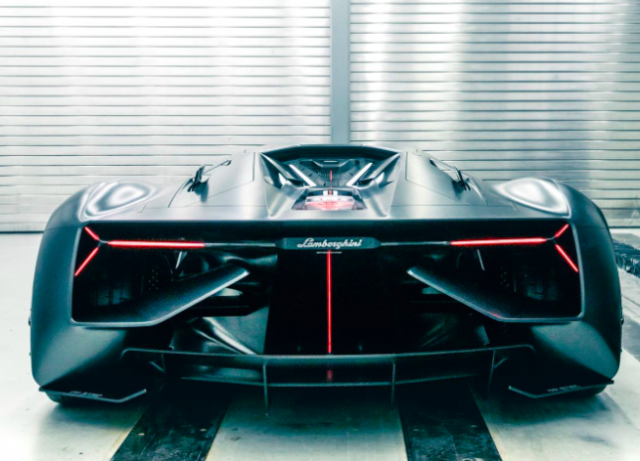 Admittedly, the technology is a bit next level. The gist of it is that the key car will be covered in supercapacitors that can provide sufficient energy to a supercar of this caliber. The supercapacitors will be made out of carbon fiber panels, which will allow them to form the body of the car. While the technology is far from perfected, the goal is to making them powerful enough to power the self-healing technology, as well as anything else this supercar might be able to do.

“A lot of the innovation that came and made its way into consumer cars started with things like Formula 1 and supercars,” said Mircea Dinca, an associate professor of chemistry at MIT, whose lab is working with the car maker. “I think that if Lamborghini — and we — deliver on this promise, it will be really cool for the future of all transportation.”

As far as concept cars goes, this one takes the cake. While most car manufacturers are trying to perfect self-driving cars, Lamborghini is going after a market of drivers that hate scuffs, scratches and dents more than anyone: sports car drivers.

“Collaborating with MIT for our R&D department is an exceptional opportunity to do what Lamborghini has always been very good at—rewriting the rules on super sports cars,” said Stefano Domenicali, chairman and CEO of Automobili Lamborghini.

The most important thing to remember about this revolutionary technology is that it's inside of a Lamborghini concept car. To be frank, the odds of you personally seeing this technology for yourself in anything more than this article are slim to none. Yes, this is a step towards an unimaginable future, but unlike the future of the new Blade Runner movie, this future is probably pretty far off. But, as with most people that look at Lamborghinis, a little bit of gawking never hurt anyone.

Read more about the automotive industry on TechCo