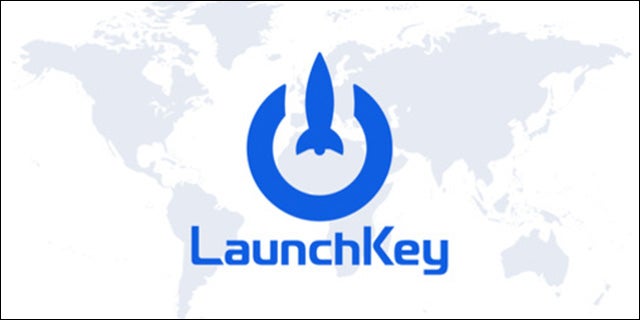 Cyber security and the subsequent cyber terrorism is today's hottest topic. That's why the announcement that Las Vegas startup LaunchKey, the first decentralized mobile authentication and authorization platform built for the post-password and Internet of Things era, has closed a $3 million seed funding round is especially exciting. Geoff Sanders, President and CEO of LaunchKey, released this statement in a press release today:

“We already have thousands of users and developers using our next generation auth platform, and are conducting pilots with numerous Fortune 500 companies. In 2015, we will be making a number of exciting announcements including new enterprise and consumer-facing premium authentication products and services.”

After previously raising $750,000 from the VegasTechFund, Kima Ventures, Ludlow Ventures, and Prolific VC, LaunchKey announces that this venture round was led by Metamorphic Ventures with participation from ENIAC Ventures, Crosslink Capital, Pantera Capital, Rimrock Venture Partners, VegasTechFund, and others. LaunchKey has raised $4 million to date, and will use the new funding to expand its team and bring LaunchKey to market in 2015.

The founding team at LaunchKey, which includes CEO Sanders, Chief Technology Officer Devin Egan and Director of Engineering Yo Sub Kwon were featured alongside founders of notable companies like GitHub, Leap Motion, and Asana in Inc.'s 30 Under 30 Class of 2013. All three founders are full-stack developers with security backgrounds who spent the company's first two years in research and development (R&D) building and testing the core technology behind LaunchKey's ubiquitous and platform-agnostic solution. The R&D also included two years of extensive auditing from both formal security auditors and informal “white hat” security researchers around the world.

LaunchKey lets a company or service allow its users, customers and employees to use their mobile devices for password-less login, multi-factor authentication, real-time authorization, identity verification, biometric authentication, physical access control, and more — all through one consolidated platform. The company's anonymous service removes the liability and security risks inherent to traditional password-based authentication systems while providing a more secure and flexible alternative that can be used online or offline in both virtual and physical applications. LaunchKey can be used through a REST API and subscription service with custom integrations and advanced deployments also available. 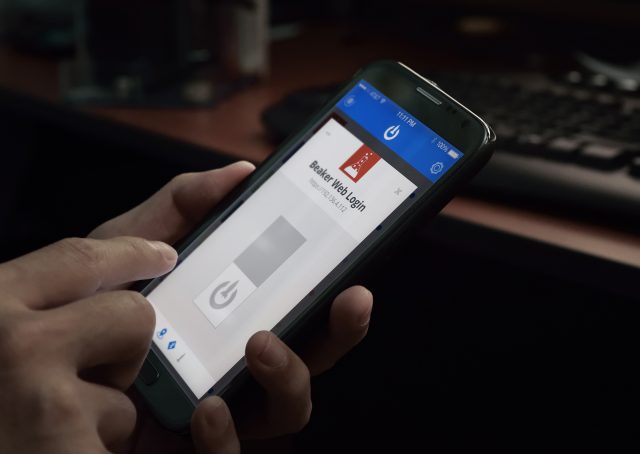 By fully decentralizing the layer of authentication onto end user mobile devices, LaunchKey removes the most common attack vectors utilized by hackers while extending next generation authentication to the Internet of Things and smart devices. When compared to existing authentication products like passwords, key fobs, and hardware tokens, LaunchKey is more secure, more capable, and cheaper to deploy.

Sanders explained cyber security in this Tech.co article addressing the celebrity password hack, and offered, “By turning phones into digital keys, we not only afford ourselves the same base level of protection as their traditional metal counterparts, but we can substantially increase security by utilizing the technology already available on your smartphone.”

Metamorphic Ventures is a New York City based venture capital firm that invests in start-up and early stage technology companies. Most recently, they were named as lead investors in Boxbee's Series A raise. Earlier this year, the firm announced an expanded fund and additions to its advisory board from executives at Google, Yahoo!, and HSN.

“With all of the recent security failures and hacks we've seen over the course of the past year, it's clear that the legacy password system is no longer a viable solution,” said David Hirsch, Managing Partner, Metamorphic Ventures. “As mobile devices and the Internet of Things become ubiquitous, our vulnerability does, too. A true password-less, decentralized, authentication platform is necessary to keep all of our personal information and data secure. We couldn't be more excited to work with Geoff and the LaunchKey team as they make the device-agnostic Internet secure for all of us.”