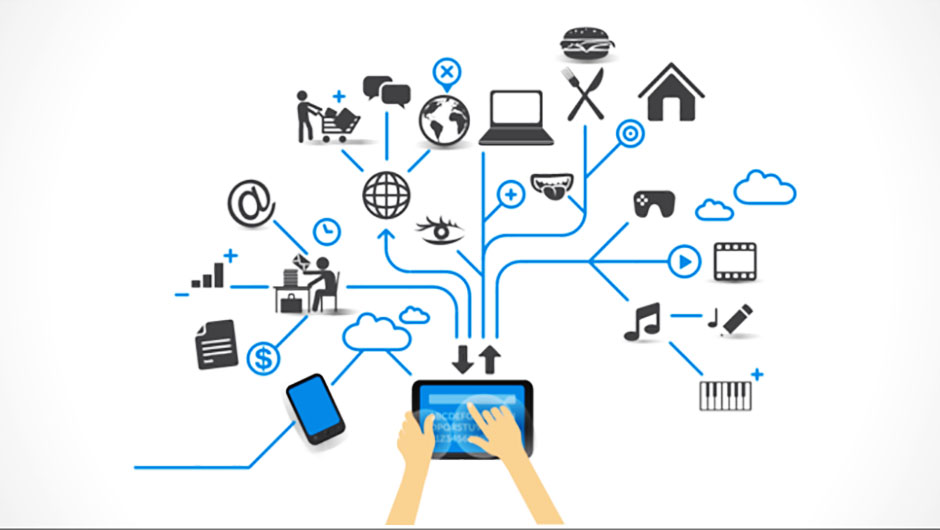 The Internet of Things (IoT) refers to the current technological revolution aiming to connect (all) the items used everyday to the World Wide Web. Increasingly, we see new appliances, transportation and even mundane items such as shoes, clothes and door locks, connected to the Internet and controlled via other devices, such as computers, smartphones or tablets.

The idea is that, more and more, the physical and the digital worlds become one, through devices that communicate with each other, data centers, and their respective “clouds”. However, most of the time, each device in IoT comes with its own system, making it very hard to automate and connect them with each other.

Now, there is a company aiming to change that and, potentially, revolutionize the IoT industry: Litbit. It was founded back in 2013 by Scott Noteboom, who previously worked on Yahoo, where he helped them scale from 22,000 servers to 350,000 around the world, and Apple, where he helped to establish and strengthen the data center infrastructure needed to run services like Siri and iCloud.

After three years of work where little was known about what they were doing, Litbit has recently lifted the veil on their product: a way to aid big businesses to manage all of their smart devices and machinery or, in other words, a smart way to manage all the different systems found in the IoT. For example, older hardware may still require some “ancient” tools to access and manage, which obviously does not go well with today's technology.

In order to solve this issue, Litbit created RhythmOS, a flagship operating system that allows developers to create and develop (on top of that OS) apps to connect and manage certain devices. By default, RhythmOS ships with three apps: Maestro, a system to program custom automations and flows for connected gadgets with ease; Vitals, for creating custom alerts and settings; and Intellect, to probe and analyze data.

Currently, Litbit is working more with businesses in the data center niche. Still, Noteboom expects that, soon enough, RhythmOS will be on the hands of common folk, especially because of how greatly the IoT is booming nowadays. This is corroborated by the investors, who recently invested $7 million in LitBit in a round led by Storm Ventures, with Illuminate Ventures, Correlation Ventures, and Yang's AME Cloud Ventures also in the move.