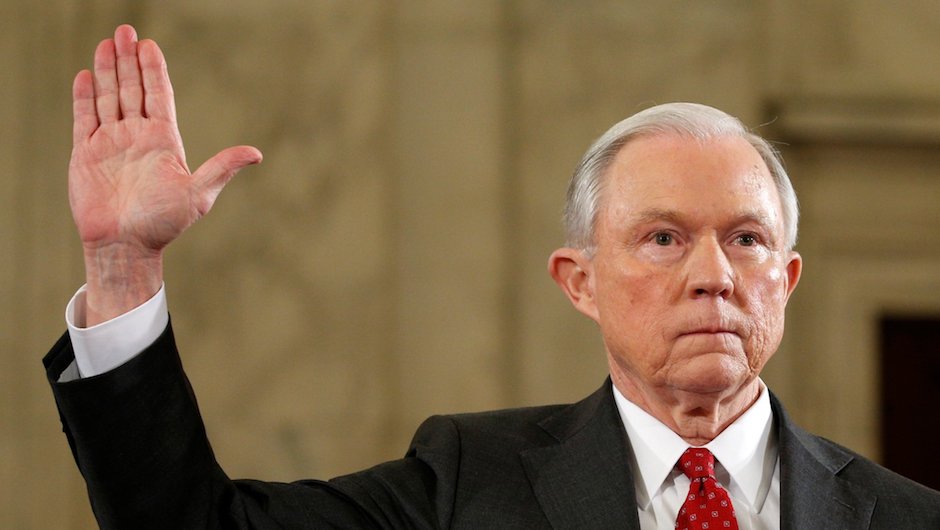 If you're curious about the Russian hacking and fake news allegations coming out of Washington, D.C. lately, you might want to tune into todays's testimony by United States Attorney General Jeff Sessions testifying before the Senate. The questioning of Sessions is said to be focused on:

Sessions’ contacts with Russian officials and the handling of his recusal from the ongoing Russia investigation as a result.

What will he reveal about election meddling, Russian hacking, and fake news? We're curious to find out. Tune into the real-life political drama that is unfolding in Washington, D.C. It may turn out to be better than the latest season of House of Cards.

Thanks to Countable, a D.C. civic engagement startup that offers clear, concise summaries on the actions of the U.S. government, you can watch United States Attorney General Jeff Sessions testifying before the Senate in the video below and drop us your comments. We'd love to hear from you.

UPDATED: Having trouble watching the stream above? Tune into the the NYTimes Live Stream (below).