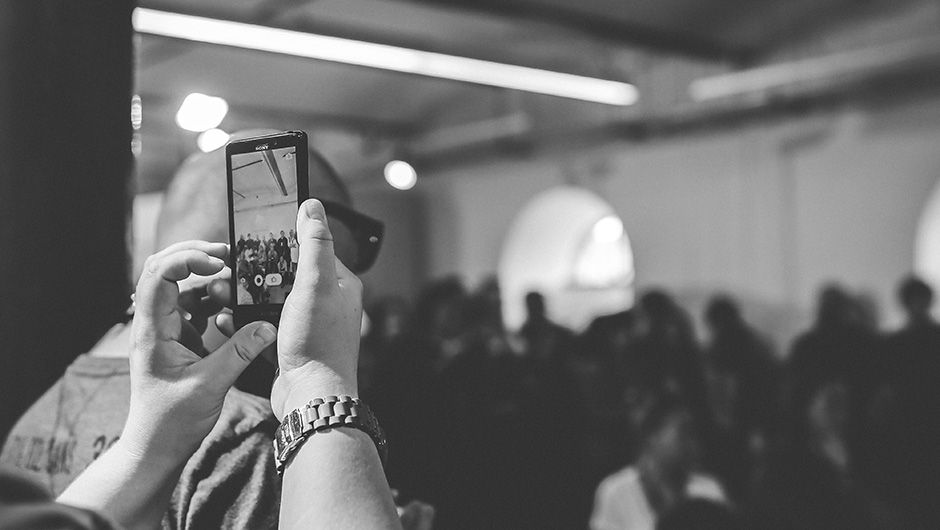 Even as Meerkat became the manner by which you could join Danielle Morrill and her husband for breakfast or ride along with Ben Parr in an Uber, we were being told that a rival app, Periscope, would soon launch to provide a direct competitor in the mobile livestream space. After all, Periscope had been acquired by Twitter, and Meerkat was basically depending upon Twitter as a syndication platform.

Let that sink in: Periscope was acquired by Twitter before Periscope launched.

“Meerkat is, essentially, the same exact product. How do two of the same exact products launch at the same time?” Jason Calacanis asked on a recent This Week in Startups podcast. In fact, why do we have these two products that allow you to literally pop your head up into someone else's world which are both being launched right now? And does bad blood exist in this Meerkat vs. Periscope “dogfight”?

“I just don't think the world should be that surprised. This isn't the first time that multiple folks have approached similar ideas with different execution,” Kayvon Beykpour, Periscope's cofounder, explained. “I think the fact that [we] launched at the same time is… comically serendipitous.”

“I haven't met Ben [Rubin, founder of Meerkat] in person… We're just focused on building an awesome product. There will definitely be more companies that will enter this space, and we wouldn't actually get anything done if we spent all our time thinking about other people.”

Calacanis followed up on the next week's episode by asking Matt Mazzeo, VC at Lowercase Capital (shareholder in Twitter), whether livestreaming will work “this time”, making references to Justin.tv and Kite. “Is it a fad, or is it sustainable?”

Mazzeo pointed out that now, with the influx of smartphones, there is a different landscape to broadcast in this way.  “The intimacy of it is the most different… The reason I was drawn to both platforms is the level of empathy you get. You don't FaceTime with everyone – you are holding someone else's head in your hand in a very intimate moment.”

This echoed Beykpour's previous explanation that “The technological tailwinds are with us… We have the capability in these devices to make an experience that's beautiful.”

Why Both Apps Are Important

“A global moment is inevitable,” proclaimed Calacanis. Mazzeo agreed: “Elon landing on Mars will not be like the moon landing where we sit in front of a screen – it will be an intimate moment where we are able to converse with him.”

“We think the world needs something like this,” added Beykpour.

“I could not be more bullish on live video,” said Mazzeo. Calacanis predicted that Twitter will triple in size because of video. Indeed, Twitter didn't even support video until just a few months ago. Your videos will be where your followers are – the friction has been completely removed. “It's going to be like your YouTube account that you never had to set up,” Calacanis excitedly explained.

Watch the full podcast for more explanation of Periscope's features and planned releases on This Week in Startups.