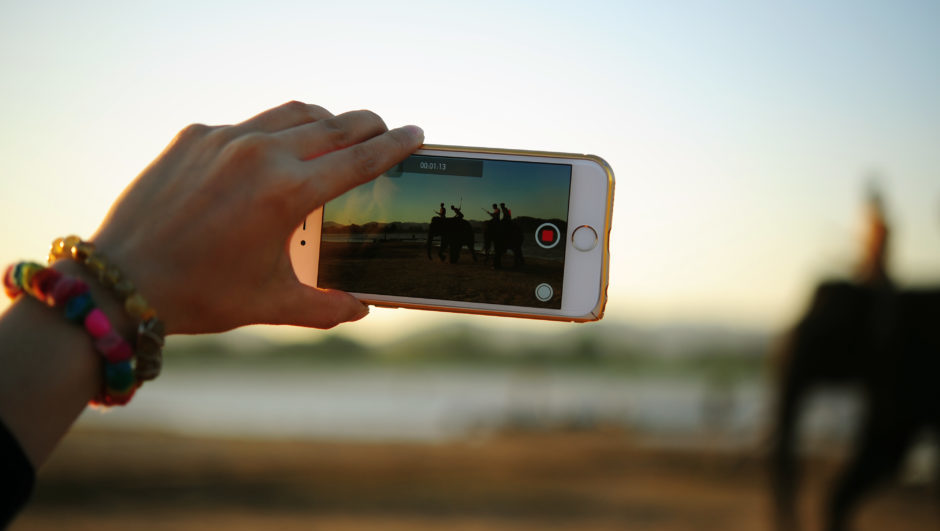 As tech trends continue to evolve, with it comes the importance of merging social consciousness with tech innovation. Live-streaming has taken digital media to a new level – allowing for users to connect with each other in new ways beyond text content and social media along could. But even with this rise, we're still unable to escape the impact that live streaming plays with contemporary social justice issues.

The Social Responsibility of Tech

Facebook is reportedly blaming a technical glitch for temporarily removing the Falcon Heights shooting video. As the site has been under fire before for accusations of censorship, the Falcon Heights incident brings up an important point: does tech have a responsibility to be socially conscious?

In my opinion, tech has far more to lose with not taking social justice seriously.

The Role of Social Justice in Tech

Social justice plays a key role in the development and execution of trends that dominate the digital media landscape.

Often, young creatives of color are the ones that lead when it comes to creating content that goes viral with audiences. Yet, as discussed in Fader, there are several factors that play a role in how creators of color often lack the ownership and

“Part of the reason the originators of viral content are stripped from their labor is because they don’t technically own their production. Twitter does, Vine does, Snapchat does, and the list goes on. Intangible things like slang and styles of dance are not considered valuable, except when they’re produced by large entities willing and able to invest in trademarking them… In some sense, the roaring debates over white appropriation of black slang, music, and dance have worked as an avatar for circumstance of the independent black creator in the digital age. But the analog is insufficient. Intellectual property and viral content should be interrogated from a legal standpoint, Nelson argues. The copyright statute under which Meechie’s YouTube account got flagged and then taken down should be re-examined, as should the legal gray areas that leave individual creators like Newman in the cold.”

Social justice impacts tech in that it creates much-needed conversation and accessibility on the platforms we use everyday. And while it's important that we create platforms that remain adaptable to various uses, we're also doing a societal disservice if we ignore the impact that social justice has on us all.

Video virality can be dangerous, especially if platforms and companies within tech who fight against the importance of amplifying social justice issues. And as video streaming continues to gain popularity amongst users, we need to start better incorporating a more well rounded use of these platforms for a variety of users.