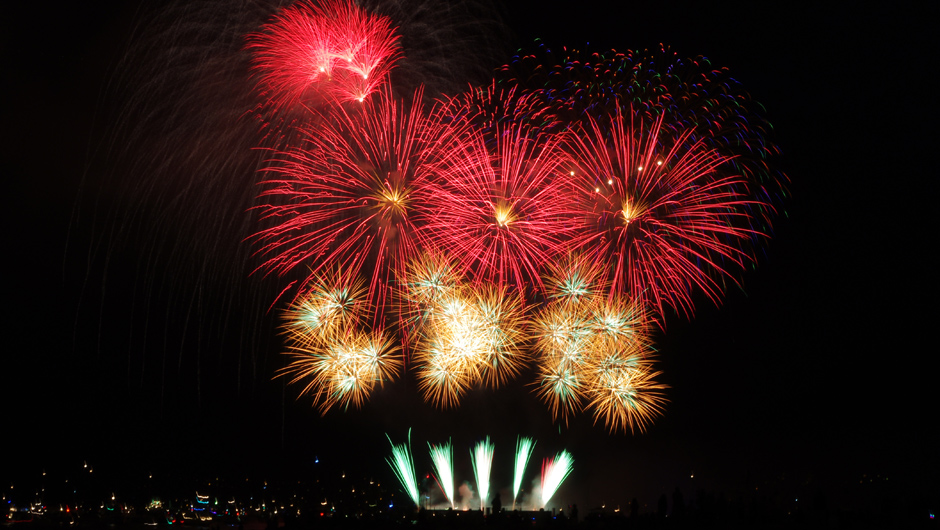 This past May, the second annual Fintech Global Expo came to San Diego to give people a deep and formative look at the innovations inside the financial tech market segment. A huge part of the draw was that it was in San Diego, for one, but also the roster of speakers from startups, financial institutions, VC firms, and universities.

Eric Thaller, VP of Investor Services for Prosper Marketplace, took the stage at one point and made an interesting prediction about the future of the industry. As he said, the top disruption by marketplace lending will be at the point of sale, blurring the line between lending and payment.

Fun fact, there’s a company here in San Diego that specializes in this specific field, and they were at the Expo listening. LoanHero has made it their mission to change the way borrowers, lenders, and merchants interact at point of sale.

“Point-of-sale financing is fractured as merchants must use multiple incompatible financing programs, each designed for only one consumer segment, resulting in poor borrower experiences and inefficient use of merchants’ time,” says LoanHero President Derek Barclay. “LoanHero is passionate about simplifying retail finance.”

Specifically they’re disrupting the lending paradigm at point of sale by offering instant decision software capable of financing borrowers of all credit types through one streamlined application process. Given Thaller’s foresight, and LoanHero’s disruptive tendencies, it comes as little surprise that the company just announced a massive bout of funding.

Recently, LoanHero announced that they successfully raised $21.7 million in seed funding with $1.7 million of it coming from national angel investors and an undisclosed New York investment partnership focused on early stage financial tech startups. The other $20 million came in the form of a debt facility which will be used to finance consumers.

“As marketplace lending expands, the focus becomes borrower acquisition which is the company’s strength,” says Steve Connolly, CEO of LoanHero. “It’s a unique way to work with merchants and loan investors, bridging the gap between point-of-sale financing and marketplace lending, resulting in a win-win: investors gain access to new deal flow and merchants offer competitive loan products through a single seamless platform.”

Throughout it all LoanHero has called one place home, incubating out of EvoNexus. Now, I don’t want to diminish the hard work and success of the LoanHero team by any means, but I think it’s important to recognize the tools, support, and wisdom EvoNexus can provide their startups. San Diego is kicking butt these days #teamwork.