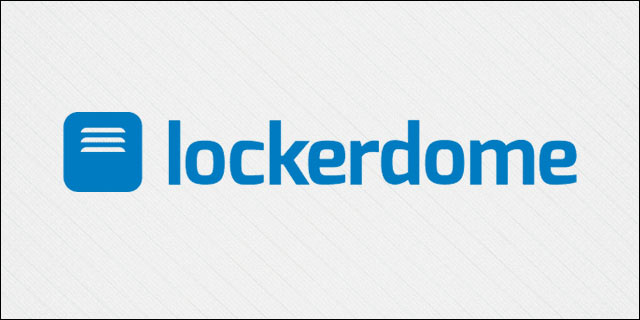 This news comes hot on the heels of CEO Gabe Lozano’s efforts to re-brand LockerDome and expand outside the realm of only sports content. It’s only been a mere 6 months since Lozano pulled the trigger on his decision to re-brand, and it’s obviously paid off for big for him and the rest of the team.

The new site design was built around the concept to get users engaged with content based on what they like versus what they know: similar to Pinterest. Some of the new features that are bringing users in by the truckload are the Lockers, which let users stockpile their favorite content, and unified conversations that pull relevant discussions around whatever content you’re talking about into the fold.

And LockerDome’s rebrand has also brought in a number of new partners outside of their previously touted Floyd Mayweather (fight Pac Man already!) and Troy Polamalu (oh that hair…). After their rebrand, LockerDome welcomed dMG Media, Defy Media, American Media, TheStreet, and Mercola.com come on board.

It’ll be interesting to see how much growth they can sustain moving forward and what changes, if necessary, will be made to keep them growing. For now at least, Lozano is happy with surpassing 40 million users in half a year.