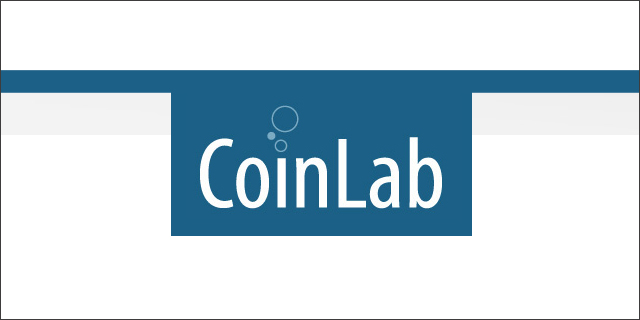 Peter Vessenes was building his first technology company at an age when most of us were trying to figure out how to talk to members of the opposite sex. At thirteen years old, his first venture was a success, and he moved on to launch nearly a dozen new businesses.

Recently, Vessenes pioneered the founding of CoinLab to be the gateway to Bitcoin markets. (Read an overview of Bitcoin here.) Being the entrepreneur he is, it was no surprise when he sought out the single-largest Bitcoin exchange in the world, Mt. Gox, for a partnership.

However, the partnership was short-lived, and CoinLab filed a formal, $75 million lawsuit against Mt. Gox on May 2, 2013. It raises the question, though: Will Vessenes let this lawsuit slow CoinLab down?

The original goal of the Mt. Gox partnership was to provide US and Canadian Bitcoiners a new exchange platform specifically catered to their unique needs: streamlined customer service and AML processes, simplified banking deposits and withdrawals, and security for Bitcoin practices.

Vessenes, despite the lawsuit, has not lost sight of this goal and will continue to help businesses and individuals trade, save, and transact in Bitcoin more efficiently. To that effect, Vessenes has released a letter on the CoinLab website.

“On average, Bitcoiners lost more money due to technology difficulties, frozen or lost banking relationships, and shady characters,” says Vessenes in his letter. “I hate this fact, passionately. I have a vision in which high quality service, technology, and ethics can be delivered to you, me, my kids, or anybody who has a stake in Bitcoin.”

At the end of the day, Bitcoiners are the ones who drive the market, and it is nice to know Vessenes is passionate about providing high-quality service to them.

Routinely, CoinLab was left to foot the bill and apologize to their alpha customers when Mt. Gox failed to live up to their end of the bargain, says Vessenes. He says the investors and alphas affiliated with CoinLab saw their own businesses suffer due to Mt. Gox’s apparent incompetence.

“I am not willing to put any of our customers in that position,” says Vessenes. “If we cannot do a good job for you, I will not promise that we can.”

Vessenes believes in Bitcoin, and he is determined to solve the issues surrounding the liquidity, exchange, and overall market. Perhaps CoinLab will be able to forge a new partnership with new allies in the near future.

Mt. Gox has made no official statement about the lawsuit, but they recognize it has been filed: “Mt. Gox has been contacted by Coinlab (US) regarding a formal complaint ﬁled against us in the United States. As we have just now received the complaint, neither Mt. Gox nor our legal team can make any ofﬁcial comment on the matter at this time, but we take this very seriously and will respond appropriately and quickly once we have had time to review it.”

Until then, however, it is reassuring to hear that Vessenes is not giving up on his goal and will not let CoinLab falter along the way. Go Bitcoin!