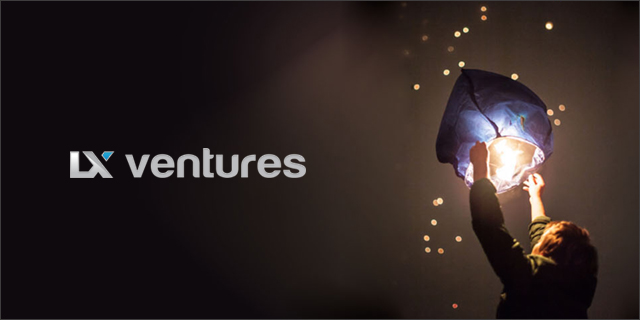 That problem he calls the “pixelization” of entrepreneurship. All the startups seeking Series A funding are like a massive image, and the venture funds don’t have enough processing power to handle them all. The startups left behind are simply dissolved, including great teams who didn’t quite figure out their product.

“The VC world is a binary outcome – it’s either yes you’re funded, or no you’re dead. And I think there’s an opportunity to extend the runway for some interesting companies at that inflection point,” says Edwards.

For Edwards, an angel investor and board member of Startup Visa Canada, that opportunity is LX Ventures. He cofounded the incubator/foundry last year in Vancouver with Keir Reynolds, in the style of Science Inc. or Betaworks in the United States. It focuses on finance, health, and adtech startups.

LX Ventures steps in and acquires companies right before they would (fail to) raise a Series A. With an in-house team of 25, they analyze the company’s problems and opportunities. They might decide to pivot or go after a different market, supplementing the team with LX Ventures team members or outsiders. Once the startup is refurbished, it would hopefully go on to a proper acquisition or IPO.

Besides acquiring startups, LX Ventures also makes investments up to $500,000 and grows out ideas from the inside. All the teams they work with – now 11, including Dashboard.io and Payroll Hero – get access to resources, mentorship, and the LX Ventures network.

In the big scheme of things, Edwards has been working to kickstart the Vancouver startup scene since 2010. GrowLab, where he’s executive director, provides an accelerator for early-stage companies. Afterward, they might seek funding or get acquired by LX Ventures. And LX Ventures has connections to the venture capital community for follow-on funding.

To staff all these startups, Edwards and his team are traveling around the world to recruit talent. He’s been to Spain, the UK, and Switzerland, and he plans to visit Turkey and Asia soon. Thanks to Canada’s Startup Visa, entrepreneurs with $75,000 or $200,000 in angel or venture capital funding from Canadian investors (respectively) can apply for permanent residency visas – issued immediately upon acceptance.

LX Ventures is also publicly traded on the Toronto Stock Exchange, so all its work may trickle down to Canadians generally. If its portfolio companies do well, the stock price could go up and generate returns for shareholders. According to Edwards, technology was the best-performing sector in the stock market last year, though it made up only 2.7 percent of issuers. Another well-performing public tech company could raise the profile of Canada's tech sector as a whole, and a picture that was once pixelated and blurry would become very clear indeed.