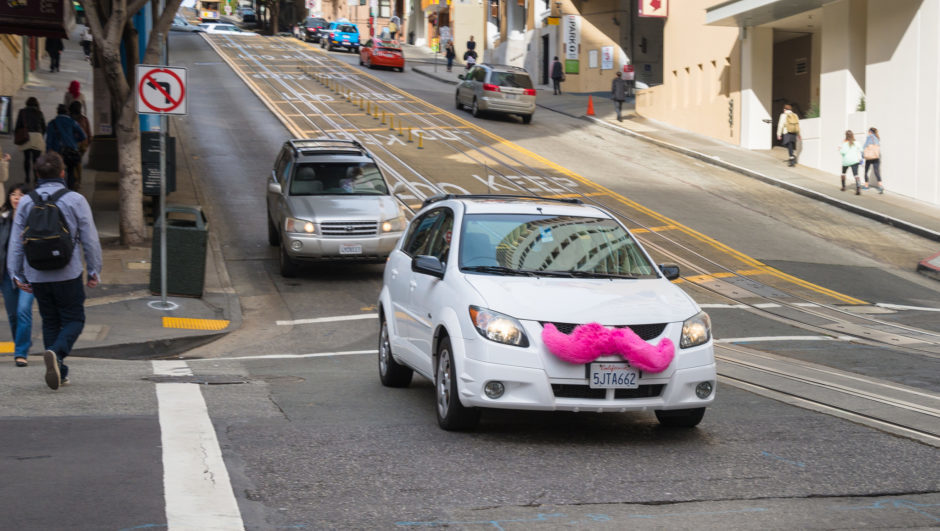 Uber and Lyft have been at each other's throats for a few years now. They have dueled it out for the hearts and souls of carless people, party-goers, and public-transit averse individuals that just want an easy and affordable way to get around. And while Uber has been able to keep the pink mustache at bay as the most valuable unicorn startup in the world, Lyft is making moves to put a dent in their impenetrable armor. And it just might work this time.

According to an announcement on Monday, Lyft plans to add a multiple stops feature to their popular ride sharing app. The new feature will allow riders to add a destination to their ride at no extra cost other than the added time and mileage of the extra stop. And whether it's for running errands, carpooling, or taking a trip around the city, this addition to Lyft will go a long way in making transportation easier than ever.

“You’ve got places to go, things to do, and people to see,” said Lyft in a statement on their website. “And sometimes, all of it happens at once. To make these moments easier, we’ll soon be introducing the ability to add an extra stop to Lyft rides.”

While Uber might seem impossible to tackle, the move should put Lyft in a good spot to compete more regularly. In addition to lacking a multiple stops feature of their own, Uber has come under fire for everything from legal disputes with cab companies to regulatory fights with city governments to customer services battles with riders and drivers. Could the multiple stop feature by the straw that breaks the billion dollar camels back?

In all likelihood, no. Despite its many woes, Uber is still sitting pretty as one of the most lucrative former startups in the world. While legal battles and customer service issues can be damning, this ride-sharing company can endure a lot more than a few feature updated. Particularly when Uber will probably just end up adapting the technology in a couple of months. But pink mustache users are more than willing to hope that this move will be the big move that shoots them to the top of the ride-sharing world.