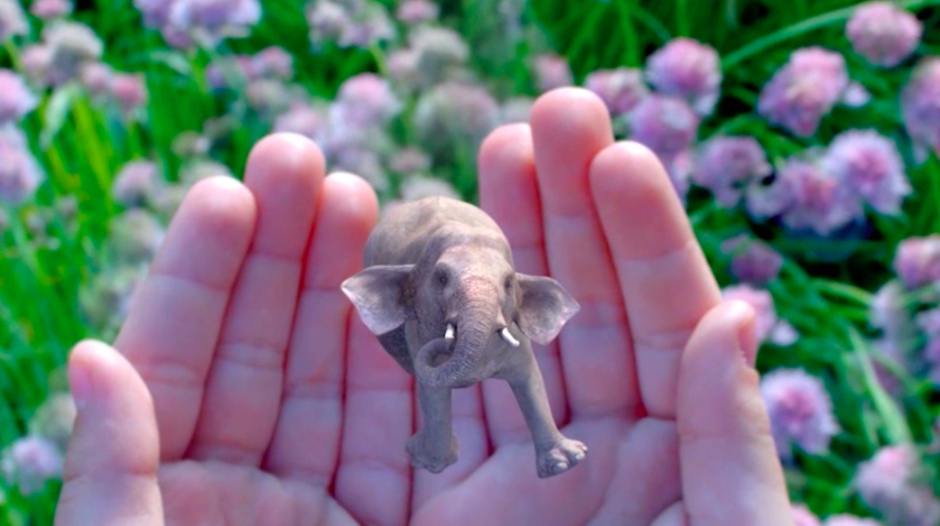 Whether it be driving, relaxing, or looking for imaginary Pokémon, augmented reality has slowly established itself as the modern technology of the future. It has provided a wide range of consumers with electronic stimuli set in the real world. From conferences to living rooms, this technology has been used to entertain people as much as possible. But now, one company is aiming to making shopping online a more immersive experience through use of the popular technology. And it looks pretty awesome.

The successful augmented reality startup, Magic Leap, just demo-ed their augmented reality shopping capabilities at a conference in China. The technology demonstrated makes shopping in your living room as immersive and engaging as you might imagine. The software also demonstrated the voice control capabilities that made perusing through the Chinese apps as seamless and effortless as you would hope.

Unfortunately, the conference was in China and thus speakers were only elaborating on the tech in Chinese, dashing any hopes of finding out what they were explaining. However, from context, it's easy enough to see that, much like the virtual reality headsets of popular demand, these products will allow you to immerse yourself in a shopping experience without being completely blocked off from the real world. This will come as good news to all those people struggling to keep their head on straight inside VR headsets.

Magic Leap has been shrouded in mystery in recent years. Their initial marketing efforts included a number of unique and shocking videos that were appeared more real than many critics wanted to admit. From floating elephants to soaring whales, they were able to capture the public's imagination while courting investors the likes of Google, Qualcomm, and Legendary Entertainment. They have even denied patent filings that show unique headsets that would make for the perfect augmented reality accessory.

While the utilization of augmented reality for monetization is the obvious next step for this kind of technology, the rush to demonstrate their ability to make money seems a bit premature. They have done a good job of showing the world what they can do and this meager feature seems to pale in comparison to their previous endeavors. But with the unmitigated success of Pokémon Go in a cultural and financial sense, it was only a matter of time before everyone else started vying for a piece of the augmented reality pie.